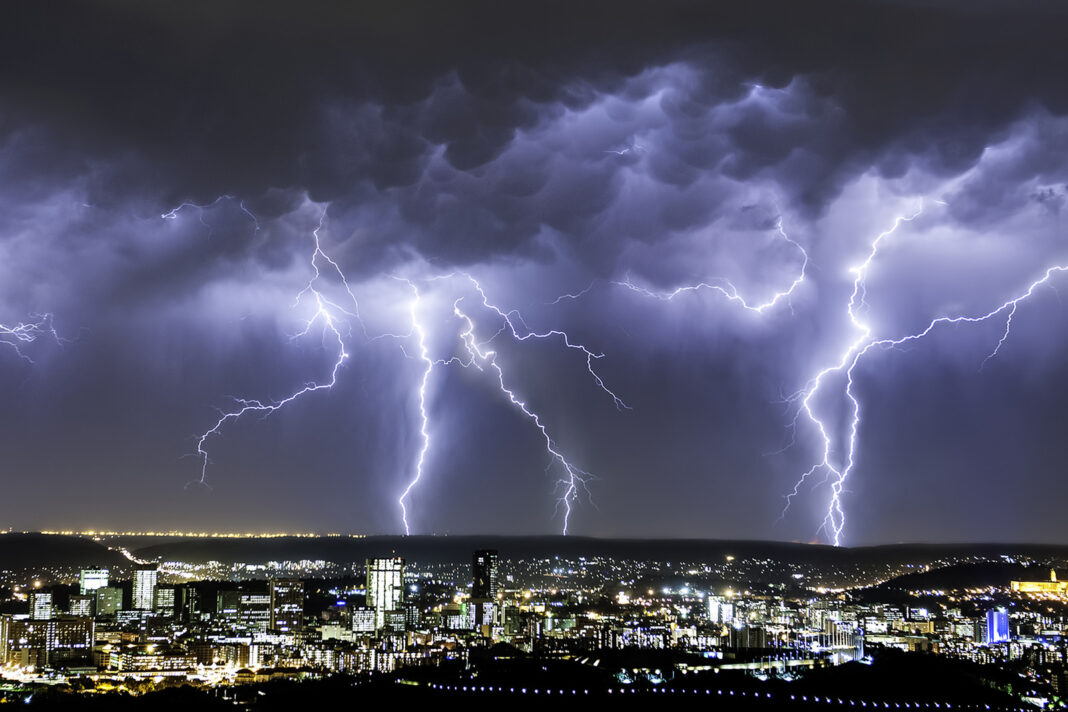 YEREVAN (CoinChapter.com) – Bitcoin price saw an 8% uptick since Nov 14 and settled at $16,900 in the European session on Nov 15. However, the weather forecast on the macro-market keeps Bitcoin bulls from celebrating. According to the forecast, the alpha crypto should expect storms underway.

Crypto analytical platform Ecoinometrics published a report on Nov 14, noting several significant factors that could hinder Bitcoin’s bullish attempts. In detail, as CoinChapter reported earlier, due to significant cash inflow from institutional investors in 2021, Bitcoin developed a correlation with the risk-on assets.

Thus, fluctuations in the broader market affect digital assets greatly, and a full Bitcoin recovery is not likely without macro tailwinds.

Over the past 20 years, we have not spent much time in this zone. Most of the points in this region correspond to the first two years of the Great Recession [2008]. So if we are talking about the macro season, what I can tell you already is to expect more storms.

Another bearish factor on Bitcoin’s way is the infamous implosion of the FTX exchange that sent blast waves across the market. As CoinChapter reported, the collapse poses a risk for the broader digital asset sector, and the worst is yet to come.

The large investors who have seen their assets vanish on FTX will have to unwind the rest of their positions. This could trigger more downside pressure and eventually create a liquidity crisis. If some other exchanges went under as a result of the domino effect, this could get really bad.

Thus, the likelihood of a broad market liquidity crisis piling up on top of crypto’s liquidity crisis is paramount. Bitcoin is currently caught in the crossfire. However, some crypto sharks believe the FTX implosion could put a positive spin on the BTC charts in the long run.

For example, MicroStrategy chief Michael Saylor, who bet big on Bitcoin, referred to the FTX collapse as an “expensive ad for Bitcoin.”

While Saylor’s bullish stance might well pay off, the short-term analysis remains bearish, considering the headwinds from the global economy and the FTX implosion. Experts from banking giant JPMorgan agreed with the stormy forecast and pinned the BTC target price at $13,000 earlier this month.

Click here to keep up with the ever-changing crypto market and never miss the scoop!

The post Another Bitcoin Price Prediction Out — And Its Scary AF appeared first on CoinChapter.