TheCryptoFintech
Home Business Beware Bitcoin Bulls (For the US Dollar Might Hurt Y’all More in... 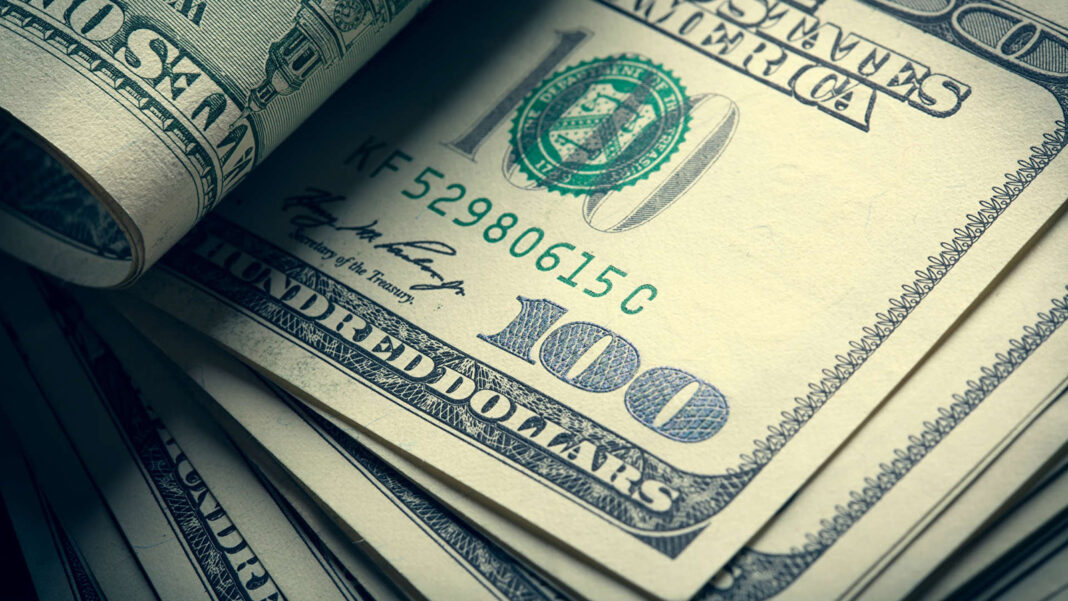 YEREVAN (CoinChapter.com) – Bitcoin (BTC) struggled below $19,000 on Oct 13 after dropping nearly 6% in the previous week. Despite the hopes for the Bitcoin bottom, the bulls should expect more pain ahead for the flagship crypto, based on hedge funds betting on another horse in the race.

Hedge Funds Bet On The Dollar

Despite what could be the greenback’s biggest annual gain on record, hedge funds expect more to come.

The bullish outlook is fuelled by the rising interest rates and darkening economic prospects amid the ongoing war. In detail, the Fed has implemented three separate 0.75 bps interest rate hikes in the previous three meetings and asserted its determination to continue the quantitative tightening policies.

A senior executive at one major US hedge fund said, “there are further legs in the strong dollar trade.” Kier Boley, a chief investment officer of alternative investment solutions at UBP, agreed with the bullish dollar outlook.

Bitcoin (BTC) Has More to Bleed

Meanwhile, due to Bitcoin’s correlation with risk-on assets, such as the stock market, the flagship crypto eyes more losses. In short, while the dollar jumped 20%, the stock market index S&P 500 (SPX) dropped 25% in an erratic inverse correlation.

At the same time, Bitcoin’s correlation with stocks remains fairly strong due to the abundance of mainstream fund inflow affecting the crypto market.

The said tandem was persistent through the previous quarters.

As CoinChapter reported earlier, the September performance reflected a slight setback in correlation. According to Arthur Hayes, the founder of BitMex crypto exchange, Bitcoin’s correlation with the S&P500 stock market index fell to a 10-day low on Sep 30.

However, as the correlation persists, Bitcoin and, by extension, the whole crypto market remain dependent on the stock market, the dollar strength, and the broader economy.

The dollar hasn’t been this pricey since 1985, and at some point the Fed will cool off. When that happens, both bitcoin and gold will respond well. Just as a strong dollar caused them pain, a weak dollar will bring relief.

The post Beware Bitcoin Bulls (For the US Dollar Might Hurt Y’all More in 2022) appeared first on CoinChapter.