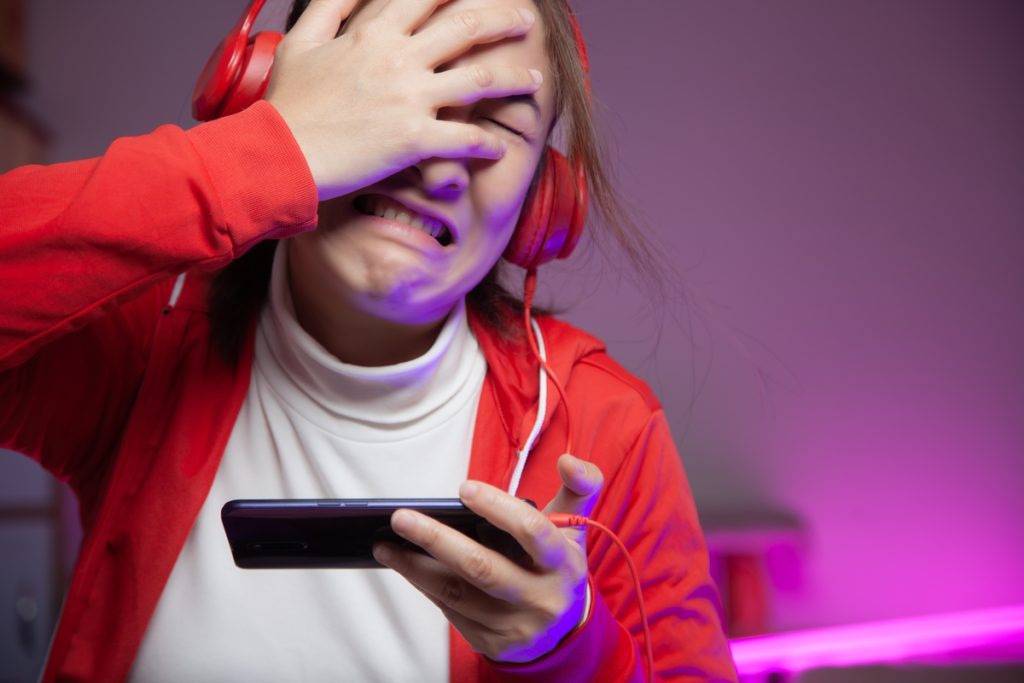 For the past five years, Bitcoin (BTC) has dropped an average of 8.5% in September. Although in October, Bitcoin rose 24.6% over the same five-year period. November and December are not too shabby either, with gains of 7.9% and 11.1%, respectively.

Cryptocurrencies are not alone with a September slump. Since 1928, the S&P 500 Index has had a positive gain rate of only 44.7% in September. Since 2013, the token has had only two positive Septembers to put a magnifying glass on BTC.

Economists debate the reasons for the declines, especially for the S&P 500.

Although there is some variance of opinion, a consensus points to the fact that most investors free up their market positions in September to lock in gains or losses for tax preparation. Additionally, people need extra money for the educational costs of family members.

To offer Bitcoin some leniency, the main cause of losses was US Federal Reserve interest rate hikes. There is tremendous concern about whether inflation is peaking, has peaked, or will peak next year. These economic issues have affected all financial markets, not just cryptocurrencies.

Because Bitcoin performance has mirrored the S&P 500 so closely since the pandemic began, further declines should be no surprise at the end of September. Of course, investors want BTC prices to return to old highs, but after all of August’s gains were lost during the final week, it does not look like a turnaround.

Federal Reserve Chairman Jerome Powell has repeatedly said that the US economy will face more pain as the Central Bank struggles to control inflation.

That commentary leaves no wondering as to if interest rates will continue to rise. Nevertheless, the US Dollar is strong and mighty for now; trading against the Buck will have its day, to be sure, but not quite yet.

The post Bitcoin and bros set to finish another September in losses appeared first on CoinChapter.