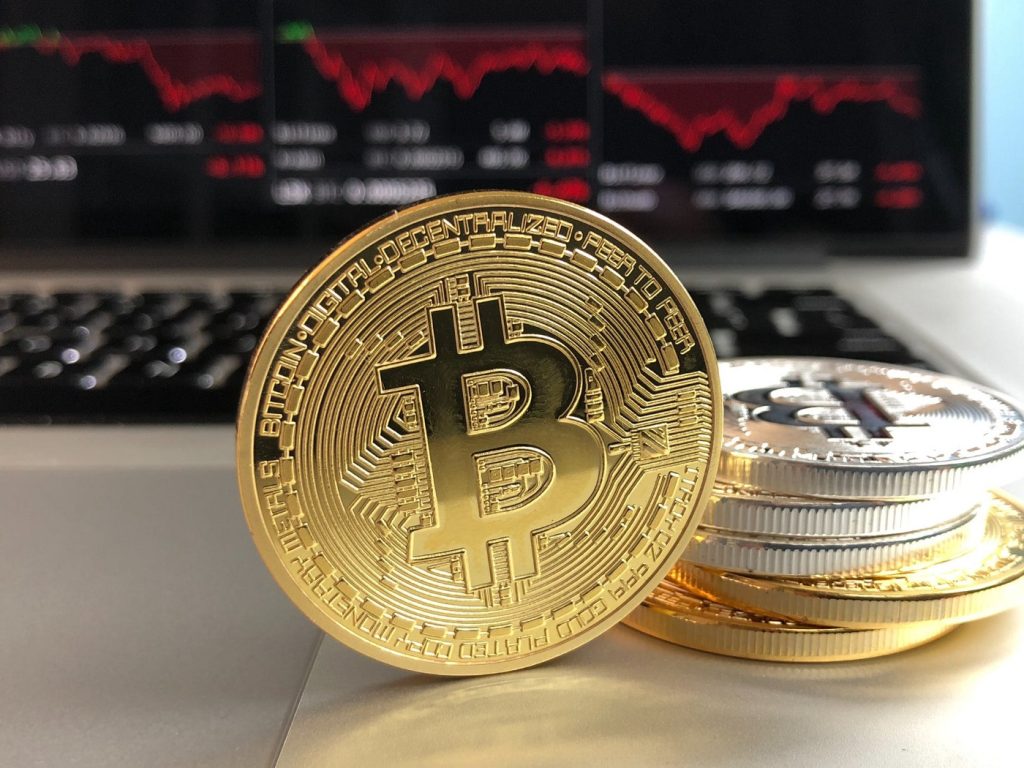 YEREVAN (CoinChapter.com) – Bitcoin (BTC) struggled with a lack of bullish momentum and failed to conquer the $20,000 support. As a result, the flagship crypto declined 6% in the previous five days and traded at $19,300 on Oct 10.

While the bullish break is nowhere in sight, Ki Young Ju, the chief executive of crypto analytical platform CryptoQuant, pointed out the importance of stablecoins in the possible BTC recovery. Moreover, the expert singled out the USD coin (USDC) as the most influential of the pack.

The next Bitcoin parabolic bull run might begin when massive USDC flows into exchanges. For now, 94% of the USDC supply is outside exchanges, some of which are owned by TradFis like BlackRock, Fidelity, Goldman Sachs, etc. They’ll move when they get orders from their clients

The aforementioned assessment is based on the fact that USDC is largely ‘entangled’ with mainstream financial giants. However, crypto-native stablecoins such as Tether USD (USDT) and Binance USD (BUSD) can make a change as well.

Stablecoins could be considered a middle ground between cryptocurrencies and the fiat economy. They tend to speed up trades on exchanges by ‘impersonating’ a fiat currency and its value. Thus, stablecoins keep traders inside the crypto market, eliminating the necessity of turning to actual dollars or another fiat.

Meanwhile, companies that issue stablecoins promise to back their value by storing currencies in their reserves. So, when traders deposit stablecoins on exchanges, it represents their likelihood of spending the tokens for cryptocurrencies.

According to CryptoQuant, USDT, and BUSD, the third and seventh cryptos by market cap, experienced substantial inflows, boosting morale among Bitcoin bulls.

Also, the price action formed a ‘descending triangle’ setup and could confirm it in the upcoming sessions. The pattern features a descending resistance and flat support. If the triangle plays out, STC/USD could drop an additional 60%, equivalent to the drop preceding the triangle. Thus, the possible confirmation would pin the target price at $7,300, the lowest value since 2018.

Additionally, the geopolitical situation across the globe and the bearish macroeconomic environment testify to the bearish prognosis, at least in the short term. The upcoming quarter will tell if stablecoin inflow would be enough to pump Bitcoin into a new bull run.