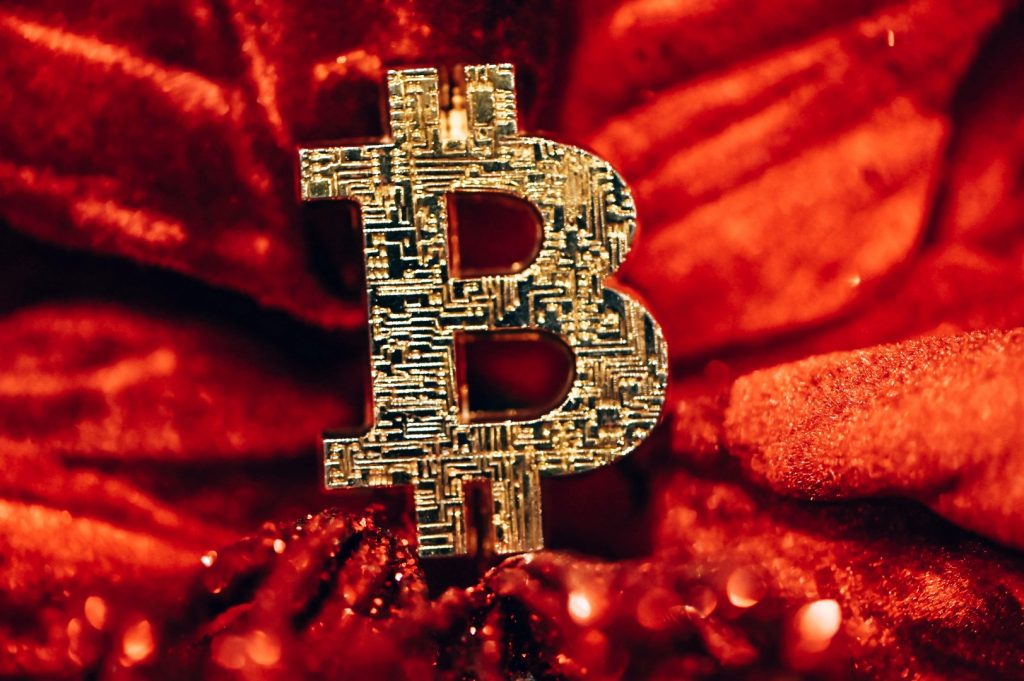 This past week, bitcoin price attempted a clear move above the $22,500 and $22,650 resistance levels. The BTC/USD pair traded as high as $22,794 and struggled to continue higher.

Besides, the price traded below a key bullish trend line with support at $20,800 on the 4-hours chart. The bears were able to push the price below the $20,000 level and the 50 simple moving average (4-hours, blue).

A clear move below the $17,500 support could spark another sharp decline. In the stated case, the price may perhaps test the $16,000 support.

Overall, bitcoin price is gaining bearish momentum below the $20,000 support zone. If the bears remain in action, the price may perhaps drop towards the $17,550 support. Conversely, the price might start a recovery wave and revisit the $19,550 resistance zone in the coming days.

The post Bitcoin (BTC) Price is Plunging, Key Reasons Why Bears Are Not Done Yet appeared first on CoinChapter.