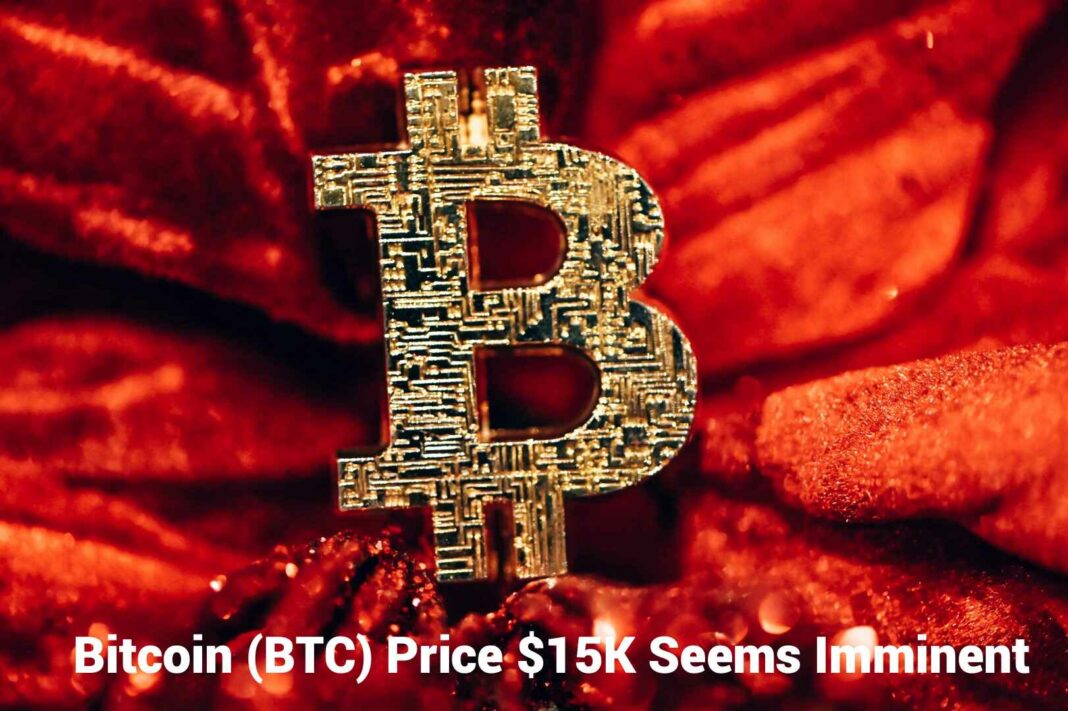 New Delhi(Coinchapter.com): Bitcoin (BTC) price is moving lower below $16,500. BTC/USD remains at a risk of more losses towards the $15,000 support zone.

This past week, we saw a minor recovery wave in bitcoin, ethereum, sol and xrp. The BTC/USD pair attempted an upside break above the $17,000 and $17,200 resistance levels.

The next major resistance is near the $16,650 zone. A clear move above the $16,650 level might start a decent increase. In the stated case, the price could rise steadily towards the $17,000 resistance. Any more gains could set the pace for a test of the $18,500 resistance.

The next substantial and breakdown support sits near the $15,600 level. A clear move below the $15,600 support could send the price towards the $15,000 support.