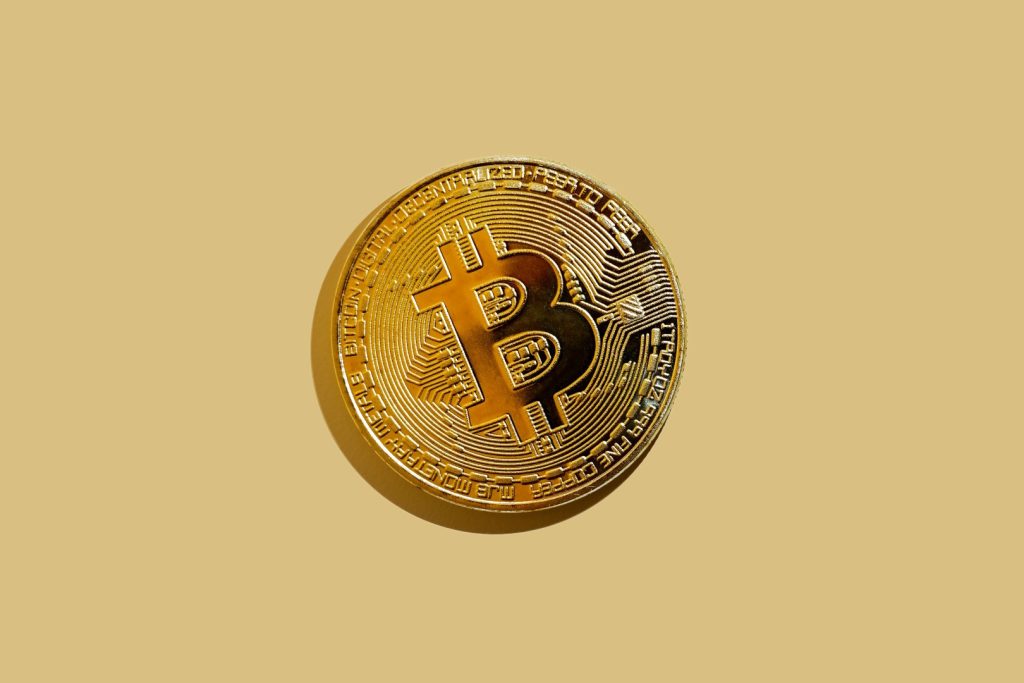 Bitcoin price faced sellers after the fed interest rate decision. BTC/USD broke a major support and might accelerate lower towards $17,600.

This past week, bitcoin price failed to gain pace for a move above the $20,500 resistance zone. The BTC/USD pair started a slow and steady decline below the $20,000 level.

Recently, the fed announced interest rates and raised it to 3.25%. It sparked a bearish wave and the price declined below the $19,000 support. Besides, altcoins such as ethereum saw a major drop below the $1,300 support, where xrp price climbed higher and revisited the $0.425 resistance.

There is also a major bearish trend line forming with resistance at $19,600 on the 4-hours chart. A clear move above the $19,600 resistance might open the doors for a fresh increase. The next key resistance might be near the $20,400 level, above which it might even the $21,000 resistance. Any more gains could set the pace for a test of the $22,500 resistance.

Overall, bitcoin price is trading well below the $20,000 pivot zone. If the bears remain in action, the price may perhaps drop towards the $17,500 support. Conversely, the price might start a recovery wave and revisit the $20,500 resistance.