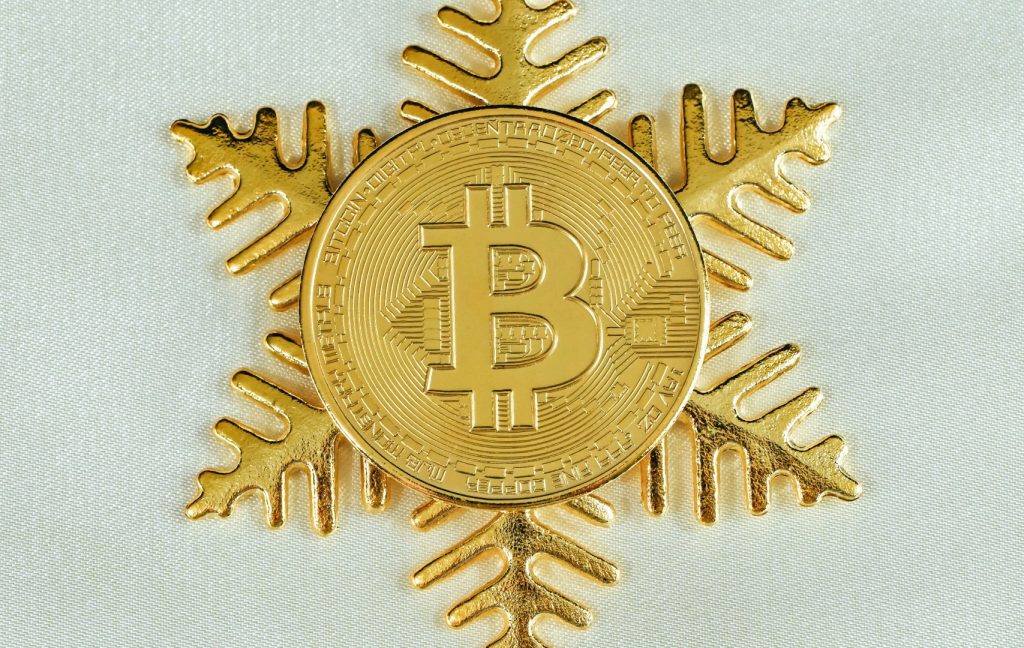 This past week, bitcoin price found a strong buying interest near the $18,500 zone. The BTC/USD pair traded as low as $18,549 and recently started a fresh increase.

Any more gains could set the pace for a test of the all-important $25,000 resistance. If bitcoin fails to clear the $22,650 resistance zone, it could start a downside correction. An initial support sits near the $21,850 level.

Overall, bitcoin price is gaining bullish momentum above the $21,500 zone. If the bulls remain in action, the price may perhaps rise towards the $23,650 level or even $24,000. Conversely, the price might start a downside correction and revisit the $20,400 support zone in the coming days.