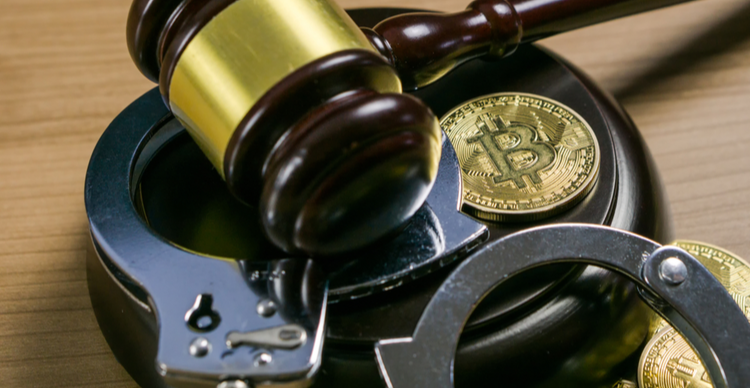 A man from the US state of Ohio has pleaded guilty to charges related to the operations of a Bitcoin mixing service on the darknet that allegedly laundered more than $ 300 million in BTC between 2014 and 2017.

According to the US Department of Justice, Larry Dean Harmon, 38, admitted to being the operator of Helix, a darknet “mixer” service that helped customers launder more than 350,000 Bitcoins. Harmon then pocketed fees on transactions that the Justice Department said were the proceeds of illegal activities.

According to a press release from the U.S. Attorney’s Office (District of Columbia), Harmon knowingly helped criminals mix BTC acquired in the course of drug trafficking. The Financial Crimes Enforcement Network (FinCEN) also revealed that Harmon’s Helix site was involved in money laundering for identity thieves and neo-Nazi groups.

The suspect admitted to working closely with other Darknet providers to advance their clients ‘ money laundering scheme, including sites like AlphaBay and Cloud 9. Harmon was also linked to the darknet Grams search engine, which he used to advertise his services to potential customers.

In his plea, the Ohio resident agreed to confiscate more than 4,400 bitcoins, which at current prices has a market value of about $ 200 million.

Harmon was arrested in February 2020 after a multi-agency investigation into Helix’s activities. Law enforcement officers from the Internal Revenue Service (IRS), FinCEN and the FBI collaborated in the operation.

In October 2020, the U.S. Department of the Treasury sanctioned Harmon for his role at Helix and for his operations contrary to the bank secrecy act, with a fine of $ 60 million.

Harmon is now awaiting sentencing in a case that could bring him up to 20 years in prison as well as other sanctions.