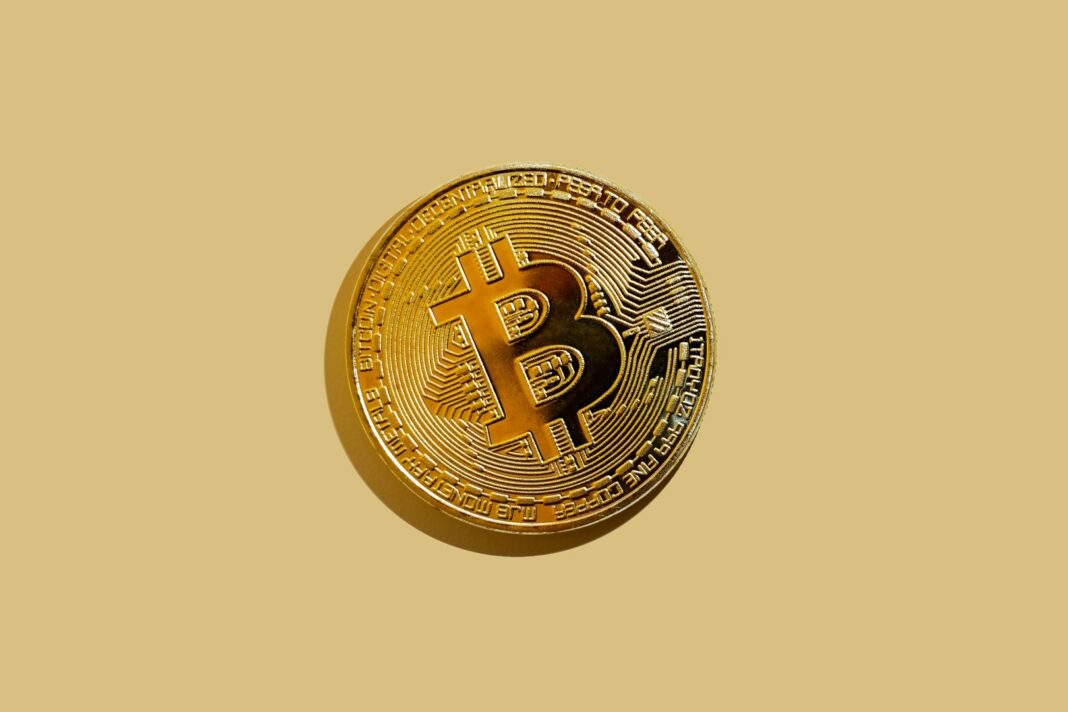 Bitcoin price is climbing higher above the $20,500 level. BTC/USD bulls await the US NFP release for the next upward move in the near term.

After a strong rally, bitcoin price faced sellers near the $21,000 zone. The BTC/USD pair traded as high as $21,091 before there was a downside correction, similar to ethereum.

The next major resistance is near the $21,000 zone. A clear move above the $21,000 level might start a fresh rally. In the stated case, the price could rise steadily towards the $22,000 resistance. Any more gains could set the pace for a test of the $22,500 resistance.

The next substantial and crucial support sits near the $20,220 level. The main breakdown support is now forming near the $20,000 level. A clear move below the $20,000 support could push the price into a bearish zone. In the stated case, the price may perhaps decline towards the $19,250 zone.

The post Bitcoin Price Climbs And Awaits US NFP Report For The Next Rally appeared first on CoinChapter.