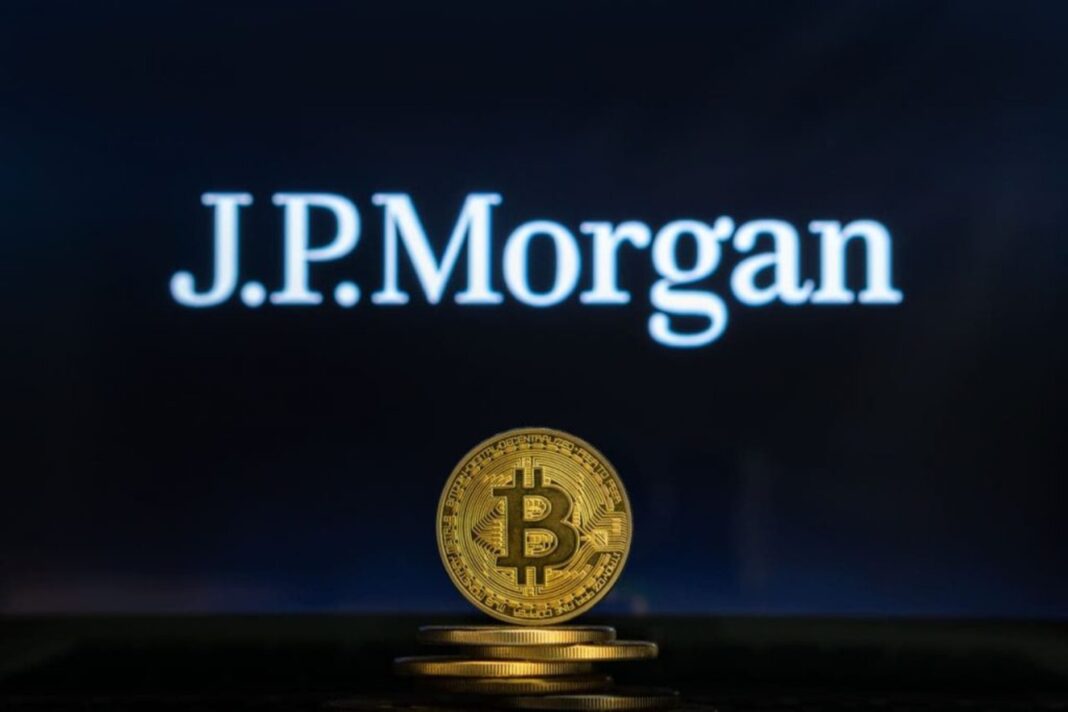 YEREVAN (CoinChapter.com) – Bitcoin’s (BTC) price dropped 25% since the FTX crash shook the digital asset market on Nov 7. As a result, the alpha crypto sank below significant support at $18,500 and stood near $16,600 on Nov 10. However, banking giant JPMorgan Chase & Co. sees more pain for BTC in a Terra-like implosion underway.

In short, the FTX exchange and its sister-company Alameda Research met significant liquidity issues. Founder Sam Bankman-Fired was forced to ask rival Binance to buy out the exchange. Ho ever, Binance chief Changpeng Zhao backed out of the deal after “careful consideration.”

Meanwhile, JPMorgan predicts that the FTX contagion will send far-reaching ripples across the crypto ecosystem. Ni olaos Panigirtzoglou, the investment bank’s lead researcher, estimated a $13,000 target price for the flagship crypto as the market will face a “cascade of margin calls.”

Thus, the rapid demise of FTX intensified the fears of a potential contagion that would take down other crypto platforms.

What makes this new phase of crypto deleveraging induced by the apparent collapse of Alameda Research and FTX more problematic is that the number of entities with stronger balance sheets able to rescue those with low capital and high leverage is shrinking.

Ki Young Ju, the chief executive of the analytical platform CryptoQuant, agreed with the outlook.

Buyers are highly likely not to take the FTX deal if they see shady on-chain transactions. Sam, FTX, and Alameda invested in many decent web3 projects and also got investments from traditional finance. It’s bigger than 3AC. We should think of the worst scenario. Hang in there.

Traders don’t always gamble with the assets they hold in their pockets. More often than not, they prefer to borrow money against collateral and trade the borrowed assets. However, when the value of that collateral drops, the trade made with the borrowed funds will fall apart, in other words, get liquidated.

In detail, the amount of the collateral is defined as a percentage of the loan, or in the crypto market, it could be equal to the loan. If the collatertal drops, the broker will call for the investor to either post more collateral or close the position and repay the loan.

Also read: What is margin call and how does it crash crypto markets?

When investors sell holdings to meet a margin, they drive prices down further, prompting further margin calls. These bigger troubles appear in the case of a broad fall in values.

As mentioned, Bitcoin has caught the contagion already and dropped to its lowest value since Nov 2020. However, the crypto market is highly interconnected. As a result, many altcoins like Ethereum (ETH), XRP, Dogecoin (DOGE), and others followed suit and shaved double digits off their valuation.

JPMorgan experts pinned the Bitcoin target price at $13,000 based on the “average cost of production.”

It means mainly the electricity needed to operate the powerful computers that run the Bitcoin network. However, P igirtzoglou pointed out that while the average BTC production cost stands at $15,000, it is likely to drop to $13,000.