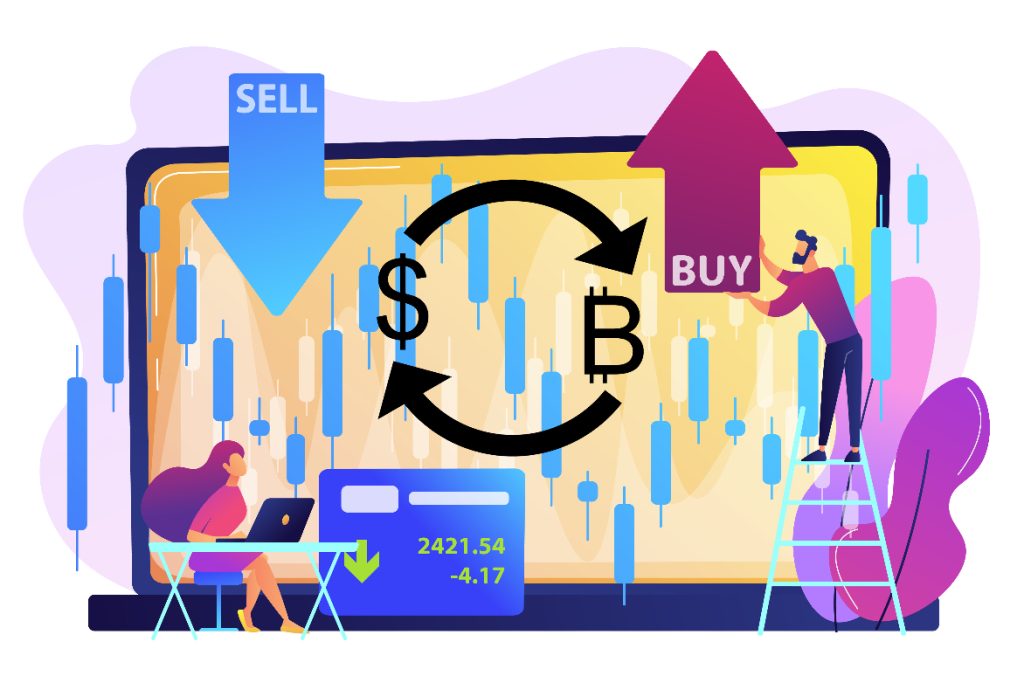 NEW DELHI (CoinChapter.com) — Bitcoin prices moved above $19,000 on Sept 7. Still, it seems to be struggling to remain above the price level, as Federal Reserve chairman Jerome Powell signaled that interest rates would remain high until inflation calms down.

Bitcoin prices, however, remained impassive to the ECB announcement, which followed a 0.5 percentage point rise in Jul. In general, crypto markets are less affected by decisions taken by the ECB and the Bank of England.

On the other hand, Fed decisions have a much greater impact on the crypto sector. Meanwhile, European markets climbed higher on Thursday, just a few hours after the ECB’s rate hike announcement.

The pan-European Stoxx 600 gained during trading on Thursday, with banking (1.9%) and financial services (1.2%) leading the gains.

Fed chair Jerome Powell stated the central bank is strongly committed to its goal of fighting inflation. However, the central bank hopes it can achieve the target without the fallout, similar to the previous inflation control campaigns.

“The longer inflation remains well above target, the greater the risk that the public sees higher inflation as the norm. History cautions strongly against prematurely loosening policy. […] We need to act now, forthrightly, strongly as we have been doing, and we need to keep at it until the job is done,”

Powell was talking in a 40-minute webcast interview with Cato Institute President Peter Goettler. The Fed chair’s hawkish stance in his recent appearances. With the dollar rising to new highs, traders would likely dump stocks and cryptos.

Although the pace of inflation has slowed, it is not enough for policymakers to state that inflation has peaked. In addition, the job markets, a key macroeconomic indicator, remained strong as earnings through August continued growing at a 5.7% annual pace.

Stock markets had a mixed reaction to the Fed chair’s speech. The Dow Jones Industrial Average dropped more than 225 points after Powell’s speech. However, on Sept 7, the Nasdaq Composite and smaller issues led to the upside.

Currently, the major issue haunting the Fed is the challenge of controlling the monetary tightening so as not to trigger a recession. Updated projections from the central bank, due at the end of Sept, will likely indicate whether officials expect joblessness to rise.

Powell remains hopeful of not ending up like Paul Volcker.

Higher interest rates mean lesser money for investors to put into risky assets like Bitcoin. Furthermore, as the dollar rose to new highs, traders would likely dump stocks and cryptos.

Bitcoin prices failed to conquer resistance from a multi-week descending trendline. After dropping below $19,000 on Sept 6, the prime crypto’s prices rose briefly on Wednesday before dropping again on Sept 8.

The long wicks at both ends of Sept 9’s candle indicate bulls and bears are hard at work. However, the day’s prices swung by just 2.2% between high ($19,454) and low ($19,023) levels, indicating the token’s price action was not very agitated by the news of Powell’s speech.

If Bitcoin moves above the descending trendline resistance, BTC prices would likely target resistance from the 20-day EMA (red wave) near $20,200. Moving above immediate resistance might propel Bitcoin prices towards their 50-day EMA (purple wave) resistance near $21,600.

Finally, a sustained bull run might see Bitcoin prices jump 18% from current prices to reach $22,600 before prices pull back.

Conversely, if BTC’s correlation with the traditional market pulls down prices, the token would likely test support near $18,700, which supported BTC price action between Jun 18 and Jul 14. A marketwide sell-off might see Bitcoin fall to $17,500 before recovering.

Meanwhile, the relative strength index for BTC remains near oversold regions, with a value of 35.13 on the daily charts.