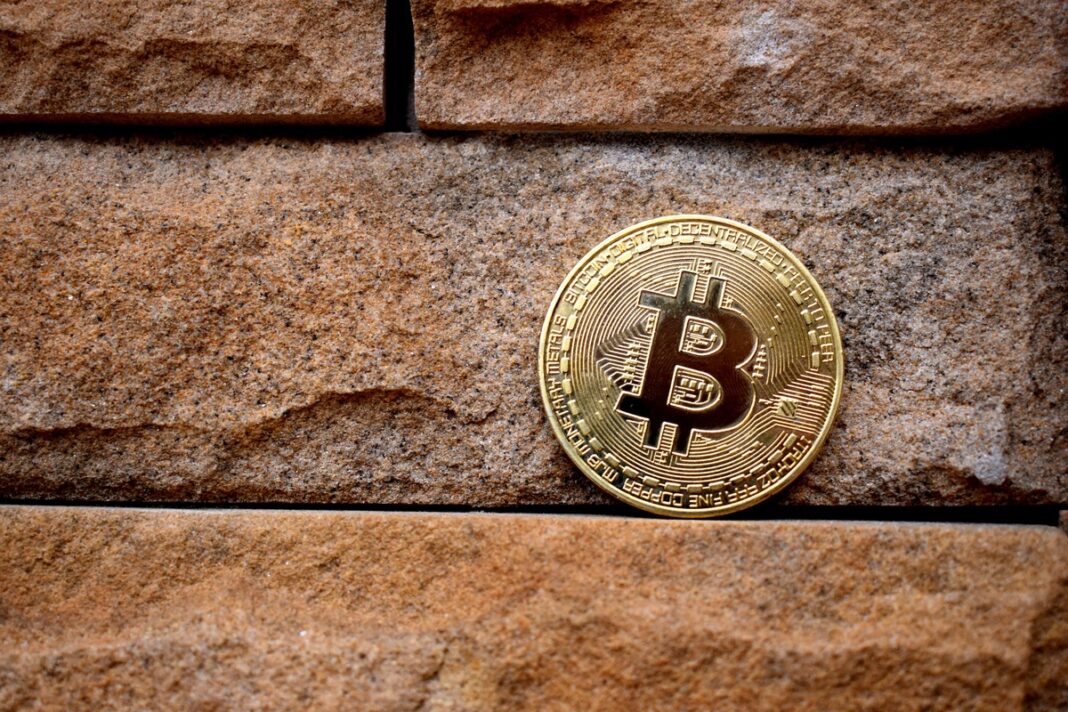 LUCKNOW (CoinChapter.com) — Bitcoin (BTC) price has fallen by 65% in 2022 and could fall even further heading into the new year, according to Standard Chartered analysts.

Eric Robertson, head of global macro strategy and FX research at Standard Chartered, said Bitcoin could plummet by another 70% to $5,000 in 2023. The decline may happen due to tough interest rate hikes and amid waning investor confidence following a flurry of bankruptcies in the crypto sector.

Although global factors have subdued Bitcoin’s performance, events such as the LUNA crash and FTX downfall have had far more damaging effects. The latter has resulted in a spade of bankruptcies across the sector, wiping out Billions from the market.

Meanwhile, a Santiment chart suggested a sentiment shift among small Bitcoin holders. Since the FTX fiasco, addresses holding 0.01 BTC (small holders) rose by 1,288 through mid-November, with many buying into the Bitcoin dip.

However, Bitcoin’s failure to recover might have caused panic among these holders. In the following weeks, small holders declined at an alarming rate, selling their holdings amid rising uncertainties. Supply held by small holders has been at their lowest level since April 4.

Elsewhere, Bitcoin futures painted a bearish narrative as well. According to Bloomberg, The CME Group’s January 2023 contract recently slipped its deepest discount to spot since its launch earlier in November. Moreover, it was trading at more than 1% below the cash price – a sign that future traders are more bearish than bullish.

“It shows some strong bearishness in the market, with no expectations of good news anytime soon…traders are gearing up for a slow and unimpressive trading period, probably into the spring.” an analyst told Bloomberg.

Bitcoin’s projections were gloomy even in the near term. The 4-hour chart highlighted a bearish divergence between the price and the Relative Strength Index (RSI). This suggested that BTC’s move to $17K lacked the conviction to push higher up on the chart.

Bearish divergences occur when the price moves higher, but indicators, such as the RSI, trend lower. The discrepancy points to a possible shift of momentum toward sellers.

However, a recovery above the 4-hour 20 Simple Moving Average (red) at $17K could re-invite bullish traders. The near-term would look more hopeful once BTC clears this resistance and pushes north to its November 18 swing high of $18,150.

The post Bitcoin Will Crash to $5K in 2023, Major Global Bank Predicts appeared first on CoinChapter.