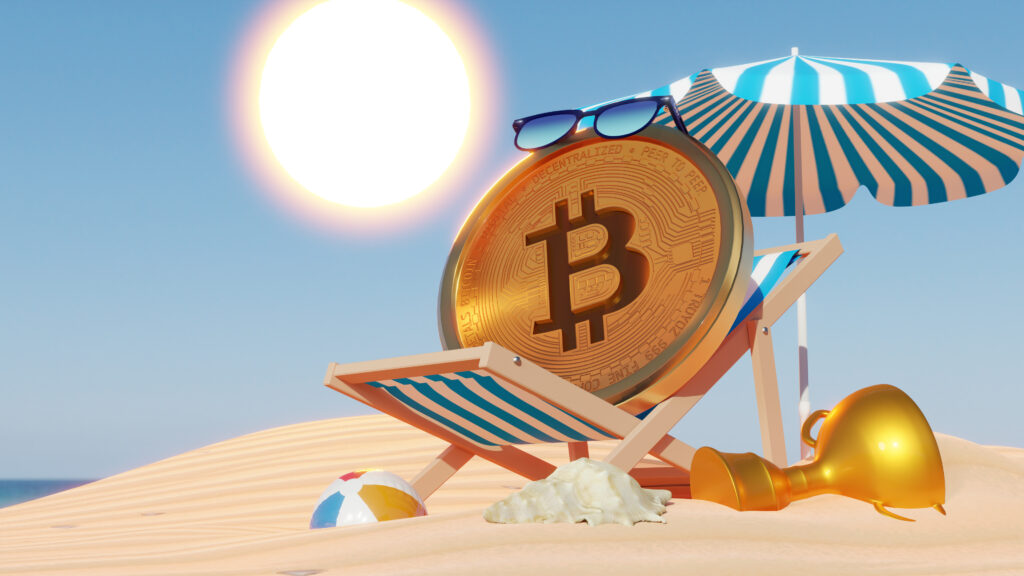 YEREVAN (CoinChapter.com) – Bitcoin traded just below $19,600 on Oct 17, after a 3% bullish push in the previous three days. The flagship crypto battled with a resistance trendline but could not push through due to insufficient weight behind the rally.

However, on-chain metrics point to an ongoing accumulation. What to expect?

According to the crypto analytical platform Glassnode, the Bitcoin supply that was last moved in the previous six months is approaching its all-time low. On Oct 17, the metric stood at 18.12% of the circulating supply (3.485 million BTC).

As seen on the chart, the bottoms in supply last moved historically coincided with price bottoms and preceded large bullish moves. However, the current crypto downturn coincides with the stock market fall for the first time in Bitcoin history. It is not yet clear how low BTC will fall due to the correlation.

Thus, Bitcoin investors cannot be sure that historical patterns will play out in the current bear market. However, there are optimistic signs, such as the increasing hashrate.

Another analytical platform, CryptoQuant, noted the rising Bitcoin hashrate, which could testify to an upcoming price appreciation. In short, BTC hashrate measures mining speed or how many calculations can be performed per second.

Ki Young Ju, the chief executive of CryptoQuant, commented on the rising hashrate, saying that the latter “keeps renewing all-time highs.” The CEO singled out the FoundryUSA mining pool as the main driving force behind the rising metric.

Generally, a higher hashrate indicates that miners have confidence in the price since they’re willing to invest in computing hardware to mine more coins. Thus, the current all-time highs could mean that miners hope for a bullish bias reversal. However, headwinds from the broader economy don’t favor the bulls yet.

Bitcoin has more room to fall?

The turbulence is far from over, as experts predict a steeper fall for the stock market. Moreover, as mentioned, Bitcoin has charted in tandem with the stocks for the previous year. Thus, the correlation exacerbates the sell-off fears.

Notably, the macroeconomic challenges don’t contradict the potential Bitcoin price appreciation. Instead, they point out that the flagship crypto has further to fall before it recovers with a new force.

The low percentage of BTC supply last moved points to an upcoming shift in the bias. So does the rising hashrate. However, investors must weigh the risks carefully, as more pain to stocks and digital assets appears likely.