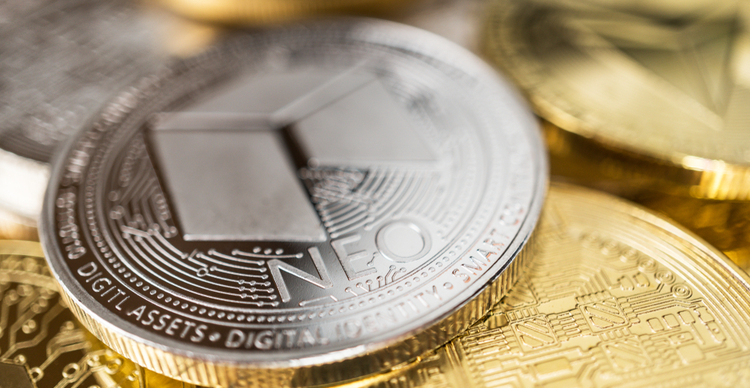 The bulls are looking to keep the upper hand after rebounding from the low of $49.50.

NEO’s price broke through several resistance levels as it traded in an upward parallel channel on the daily chart. The uptrend helped break through the $ 37.68 barrier, and the bulls took advantage of the increased buying pressure to test early June prices around $ 62.97.

The lack of volume and the downward position of the RSI also suggests that NEO’s prices may be vulnerable to further decline. A bearish scenario could see NEO / USD trading towards initial support around $ 48.58 (horizontal support).

The current daily candle also shows that the bulls are trying to buy the latest decline, but they might need a little more volume to overcome the bearish challenge. Looking at the chart, an invalidation of the negative setup could see buyers aiming for the 20-day simple moving average (SMA) at $54.84. Success at this level would pave the way for further gains towards the $59 resistance line.

The NEO / USD pair on the 4-hour chart is trading below the SMA 20 and the SMA 50, suggesting that the bearish picture seen in recent days remains. The price could therefore move downward due to the appearance of the symmetrical triangle.

The 4-hour time frame suggests that there is a strong support near $ 51 and the long body of the candle indicates increasing pressure on the side of buyers. If we look at the RSI, its upward slope could allow a new high above 50 and give the upper hand to the bulls.

If you want to buy NEO, check out our How to Buy NEO page. https://coinjournal.net/neo/buy/