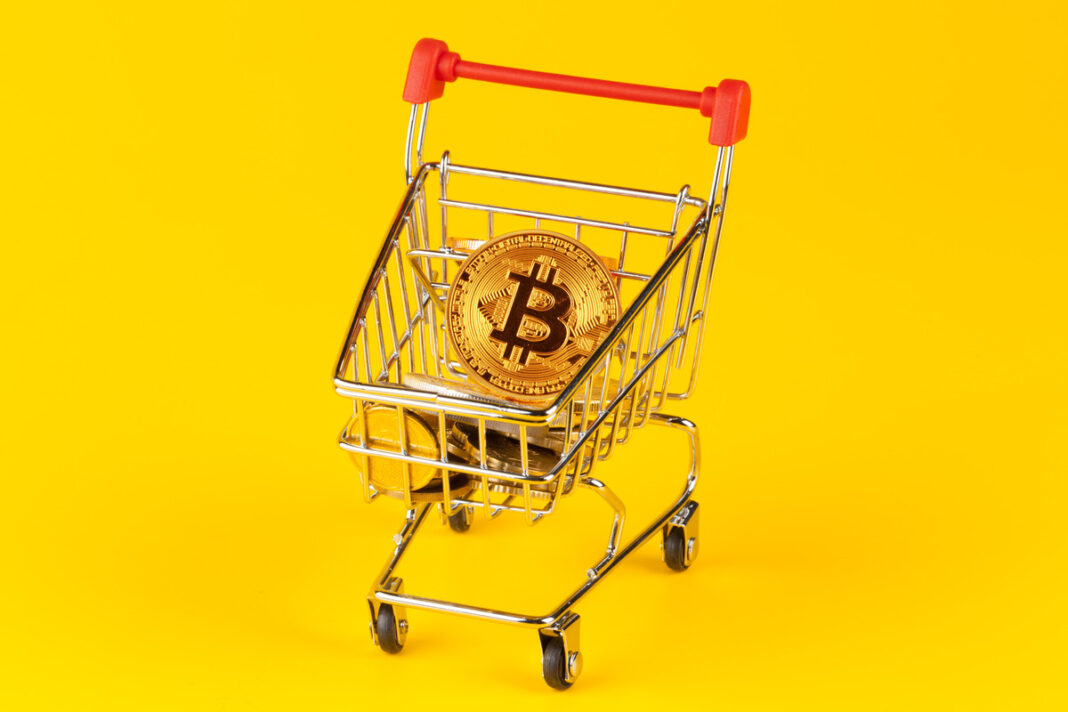 Lucknow(Coinchapter.com): Following a break amidst bearish market conditions, El Salvador has once again decided to resume its Bitcoin purchases.

Nayib Bukele, President of the first country to accept Bitcoin as legal tender, El Salvador, said that the country will start purchasing one BTC daily starting from Nov.17. Notably, the last Bitcoin purchase was made in July 2022.

While the announcement carries significant weight considering the overall bearish tone of the market, El Salvador’s BTC play has not always returned dividends.

El Salvador first started buying Bitcoin in September 2021, when the king coin was trading around $54,000. Once a bearish cycle began to take shape and forced BTC to previous lows, the country bought additional coins during market slumps and remained nonchalant in its plan. By November 2021, Bukele spent $150 Million of El Salvador’s national reserves to invest in Bitcoin.

However, El Salvador began to incur heavy losses on its Bitcoin play once the king coin failed to rebound to earlier highs.

Furthermore, the country’s plan to raise $1 Billion in BTC bonds did not go according to script. Back in April, local economist Carlos Acevedo said that the bond issuance was met with low investor demand. He also added that Bitcoin was creating more issues for the country rather than solving them and hinted that that the country risked its relationship with the IMF with its Bitcoin play.

On the ground level, not all El Salvadorians were inspired with the nation’s crypto venture. A research conducted by the US National Bureau of Economic Research in April showed that only 40% of Salvadorans who downloaded the state-run Bitcoin wallet, Chivo, were constantly using the app. The study also showed that despite the governments push towards adoption, only an estimated 20% of business accepted payment in Bitcoin.

“In the first quarter of 2022, we find almost no new adopters and the share of remittances in bitcoin is at its lowest point since Chivo Wallet’s launch.” revealed the study.

According to Bloomberg, the country owns 2,381 BTC which are now worth $41.5 Million at current prices. On average, the government paid $105 million to purchase these Bitcoins.

What does the future hold?

Crypto investors have not had the greatest 2022 thus far. With Bitcoin’s price steadily falling below multiple support levels, many have had to incur massive losses on their crypto portfolio. Weak global market condition, rising inflation, and the recent FTX fiasco have only added to the crypto slump. Recently, CoinChapter reported that Bitcoin’s price could tank further under the prevalent market conditions.

Yet, many, including Nayib Bukele, remain hopeful of the future. Binance CEO CZ lent his support to the community recently and suggested that the industry would get past such troubling times.