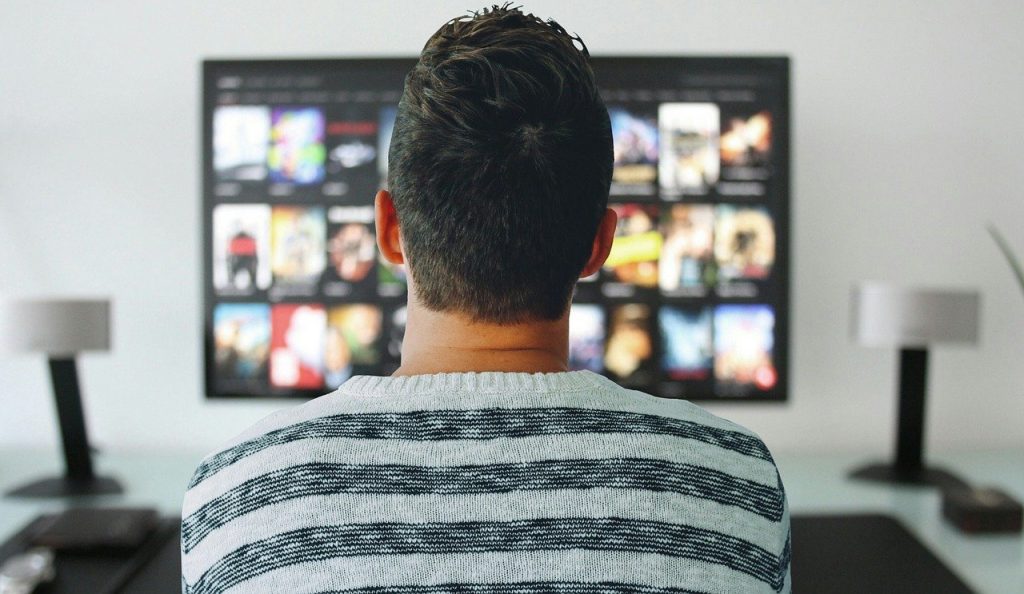 YEREVAN (CoinChapter.com) – Ethereum token Ether (ETH) traded at $1,345 in the New York session on Sep 20, after a choppy weekly performance and a 3% value loss in 24 hours. Apparently, the destroyed expectations after the Merge gave some ETH investors psychotic episodes, judging by the tweets.

As “crypto sh*t” goes about ruining people’s marriages, the above tweet worthy of Meryl Streep was duplicated across the Twitterverse. Soon the post-Merge low ETH returns were blamed for personal drama left and right, like the unfortunate copy-paste tweet below.

Some users even took the fake drama seriously, pointing out the mental strength crypto traders should apparently possess.

read one of the replies.

Meanwhile, Ethereum could cause some more drama in the upcoming sessions.

Ethereum (ETH) could be headed below $1K

The formation entails two converging trendlines that significantly drop the price before giving it a bullish boost. Moreover, the expected upside move could equal the maximal height of the wedge. In the case of ETH, the target price would stand at over $4,000.

However, the Ethereum token has not confirmed the setup yet and still fluctuated within the trendlines.

Thus, traders could expect ETH to drop at least another 20% to retest the support close to $1,000 possibly. Moreover, a full drop to the wedge’s lower trendline would bring ETH to $400, a 70% decline from the current price.

The post Ethereum (ETH) dipped 3% and destroyed some marriages appeared first on CoinChapter.