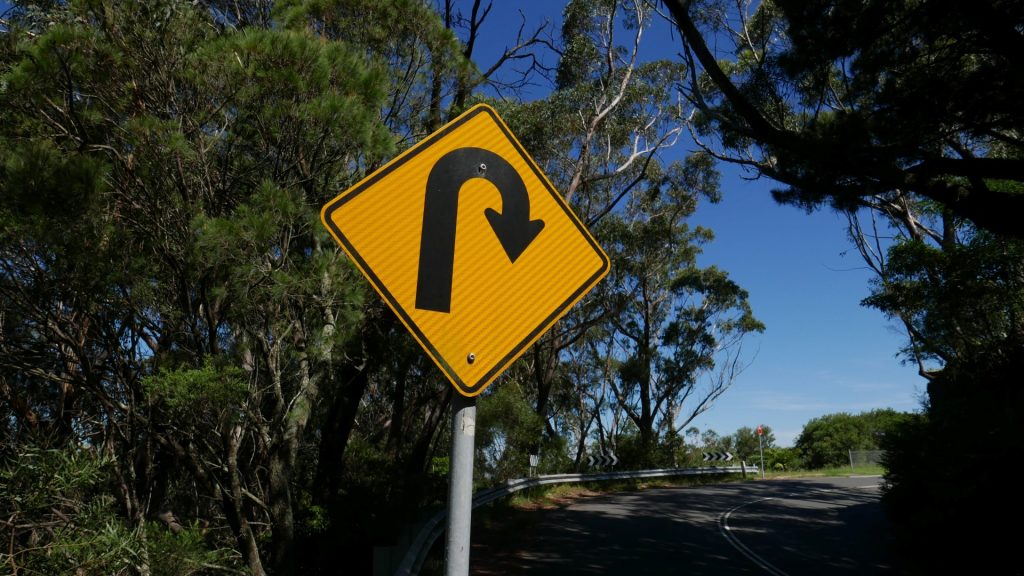 Ethereum’s ETH failed to clear the $1,800 zone and declined sharply. It must stay above $1,275 to start another increase in the near term.

Earlier this month, ethereum climbed above the $1,600 resistance level against the US Dollar. The ETH/USD pair even cleared the $1,700 level and the 50-day simple moving average (blue).

There was a clear move below the 50% Fib retracement level of the main increase from the $881 swing low to $2,019 high. Ether price is now testing a crucial bullish trend line with current support at $1,320 on the daily chart.

It seems like the bulls are protecting a crucial support near the $1,300 level, but the price settled below the 50-day simple moving average (blue). The 61.8% Fib retracement level of the main increase from the $881 swing low to $2,019 high is also positioned near the $1,315 level to provide support.

The next major support is near the $1,275 zone. A close below the $1,275 level might push the price further into a bearish zone. In the stated case, the price may perhaps decline towards the $1,000 level.

Any more losses below $1,000 could push ether price towards the $881 low. Conversely, the price might form a base above $1,300 and start a fresh increase. On the upside, an immediate resistance is near the $1,450 level. The first major barrier is near the $1,600 level.