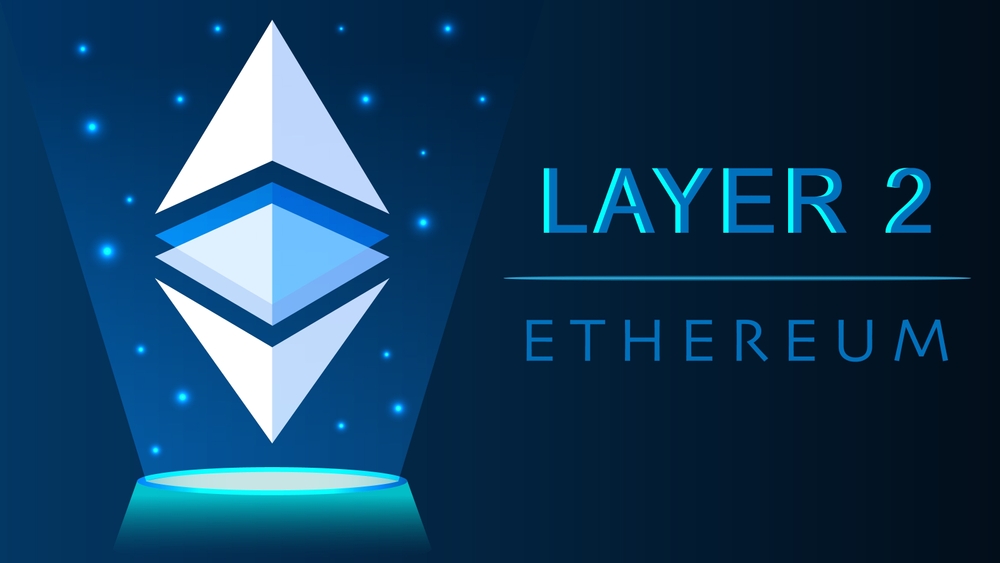 LAGOS (CoinChapter.com) — The much-anticipated Ethereum Merge has happened. The second largest cryptocurrency by market capitalization has failed to rally as predicted, plummeting with the entire crypto market on the day.

In detail, Ethereum’s transition to a proof-of-stake network happened last Thursday as planned. But once it did, Ether’s price started dipping and is now down by almost 25% in the last seven days. According to data from Coingecko, ETH is now changing hands at around $1,300 and is poised to keep falling further.

However, while Ethereum registered the largest losses among the top thirty cryptocurrencies by market cap this week, Layer-2 networks tokens attached to Ethereum’s core have also plummeted following the Merge.

Here are the top Ethereum Layer-2 tokens and how they are faring after the Merge;

Polygon is the most widely adopted Layer-2 solution for Ethereum.

Polygon’s MATIC since the Merge has dipped more than 8% to under $1. According to Coingecko, MATIC started the weekend at $0.96 and is currently down 15% over the last seven days.

The 15th largest token, MATIC’s market cap, has dwindled by over $1 billion since Ethereum transitioned to PoS. Furthermore, data from TVL aggregator, DefiLlama, revealed that Polygon’s total value locked has also plummeted to a yearly low of $1.34 billion.

Loopring uses zero-knowledge (ZK) rollups to stand out from the Layer-2 herd. Rollups mean L2 networks scoop up Ethereum’s main chain (L1) data and feed it in a compacted format.

Loopring became popular because it provided a cheap and fast ramp for payment dApps and a decentralized exchange.

However, its token LRC has also suffered the same fate since Ethereum transitioned to PoS, as it dropped by 5%. LRC, at the time of publication, was trading around $0.307617, down by almost 15% in the last seven days.

The token market cap also declined to $383 million, and it currently has a 24-hour trading volume of $64.2 million. Loopring (LRC) TVL has also dropped significantly and currently sits at $140.5 million.

Immutable X came into the limelight as the go-to Layer-2 network for NFT marketplaces. As the first sidechain specialized in NFT trading, Immutable X doesn’t charge any gas fees and provides an amazing transaction speed of up to 9,000 TPS with instant confirmation.

IMX price has dropped 8% in the last seven days. The token value plummeted from about $1 last week to around 7 cents at the time of publication. The token drop put it over 90% from its all-time high as its market cap drops to around $180 million.

Optimism (OP) suffered a considerable loss as well. The token registered one of the worst performances since the Merge, dropping by only 35% in the last seven days. The token market cap fell to $205 million as its TVL also crashed below the $1 trillion mark.

Additionally, it is worth noting that the entire Arbitrum ecosystem market cap has also slumped by 3% to $145 billion in the last 24 hours. In addition, Arbitrum’s total value locked also declined significantly and currently stands at $931.