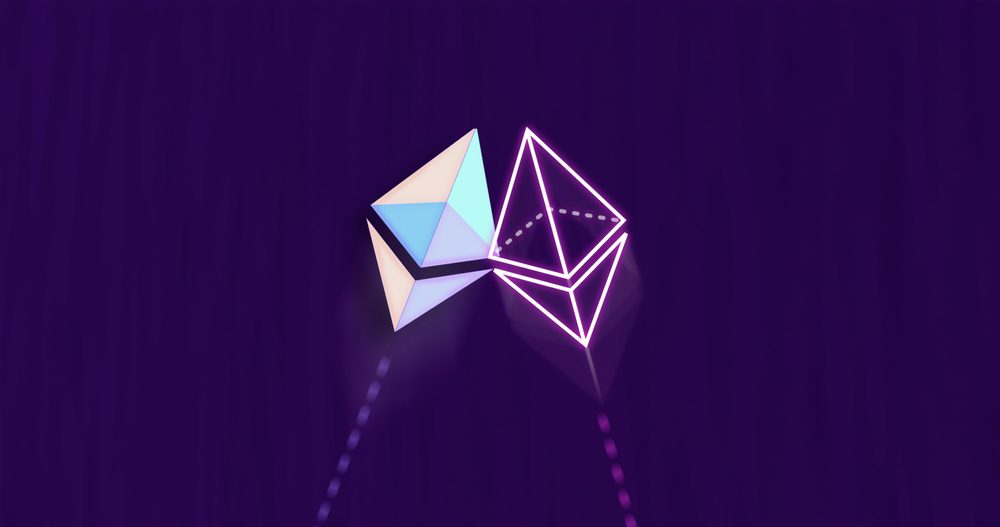 NEW DELHI (CoinChapter.com) — The much-awaited crypto event of the year, the Ethereum Merge, went through without a hitch on Sept 15 at block 15537393. Although an upgrade usually acts as a bullish cue for the underlying token’s prices, that hasn’t been the case for Ether (ETH), Ethereum’s native token.

However, over the last 30 days, Ether prices remain down by nearly 26% between Aug 16’s high ($1,951) and Wednesday’s intraday low ($1,464). Ether’s impassive reaction to Merge news was not surprising, as ETH prices have failed to close above $2,000 since May this year.

Macro headwinds resulting from the Fed’s hawkish stance, the Russia-Ukraine war, and the global economic slowdown acted as strong resistance against any uptrend in the crypto markets.

Trey Zeluff, Director of Strategy and Innovation, LevelField Financial, had predicted, in a conversation with CoinChapter, that the Merge would not result in any major market moves.

“Ethereum becoming a proof-of-stake chain is not enough to initiate a new bull cycle. The bull cycle will resume in late 2024 as we approach the Bitcoin halvening. The adage, ‘buy the rumor, sell the news’ should apply to the merge, as it does with most major events in markets.”

The entire crypto bear cycle would need to run its course before Ethereum can start an uptrend, Trey concluded.

ETH prices dropped sharply late the day after the Merge, dropping below $1,500 for the first time in nearly eight days. Sellers took complete control of ETH prices as the prime altcoin prices dropped more than 6% in under an hour.

If ETH prices continue falling, the token would likely test support near $1,420, which has supported ETH price action since Jul 18 earlier this year. A breach below the immediate support level might result in Ether falling 12% to support near $1,300.

Conversely, if ETH bulls do move in, the token would have to move above a resistance confluence of the 20-day exponential moving average (20-day EMA, red wave) and 50-day EMA (purple wave) near $1,600.

ETH prices climbing above the resistance confluence could provide ETH the impetus to target resistance near $1,710 before retreating. Meanwhile, the relative strength index for the Ether token remains neutral, with a value of 40.54 on the daily charts.

However, the RSI trendline is moving down towards oversold regions. At writing, ETHUSD was trading at $1,479, down 9.66% on the day.

Ethereum prices falling below $1,500 might be a make-or-break moment for the token. Read here to know why.

The post Ethereum Merge is here after years of waiting — ETH MUM appeared first on CoinChapter.