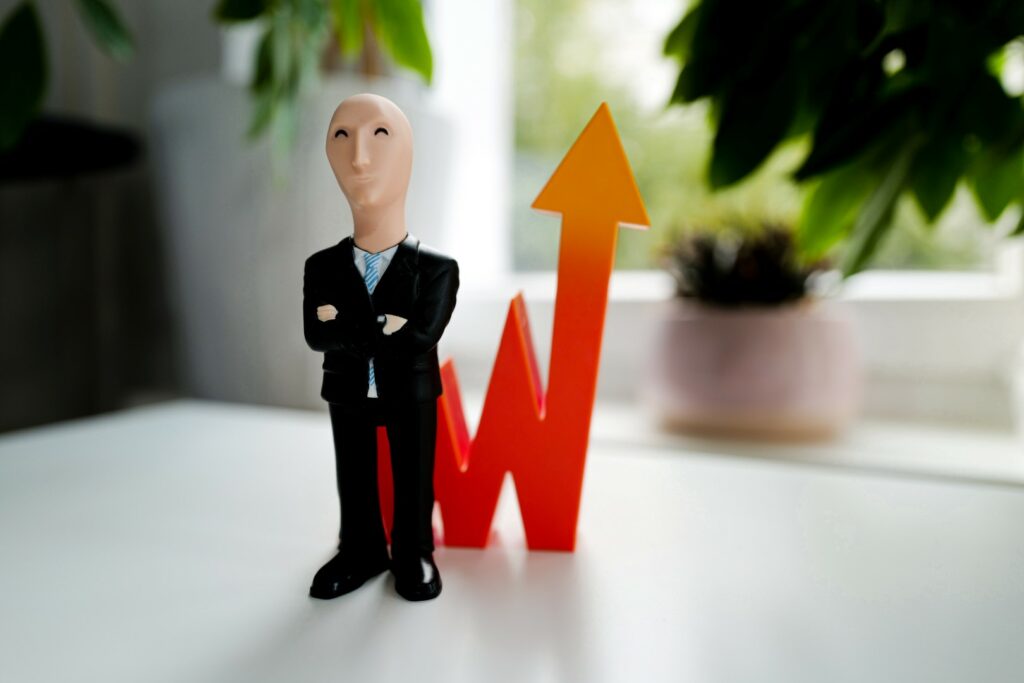 Ethereum’s ETH is struggling to clear $1,400. It must stay above $1,200 to stay in a positive zone and start a major increase.

This past week, ethereum saw a sharp spike below the $1,250 support zone against the US Dollar, similar to bitcoin and ripple. However, the ETH/USD pair remained stable near the $1,200 zone.

The price traded as low as $1,190 and recovered higher. There was a move above the $1,240 and $1,250 resistance levels, but it remained well below the 50-day simple moving average (blue). It seems like ether price started a consolidation phase above the $1,250 level.

There is also a major bearish trend line with resistance at $1,450 on the daily chart. A clear move above the trend line resistance might start a move towards the 50% Fib retracement level of the main decline from the $1,789 swing high to $1,190 low.

Any more gains might open the doors for a move towards the $1,650 resistance. If there is no upside break above the $1,360 and $1,400 resistance levels, there could be a fresh decline.

The post Ethereum Price Forecast: ETH Could Surge If It Clears This Barrier appeared first on CoinChapter.