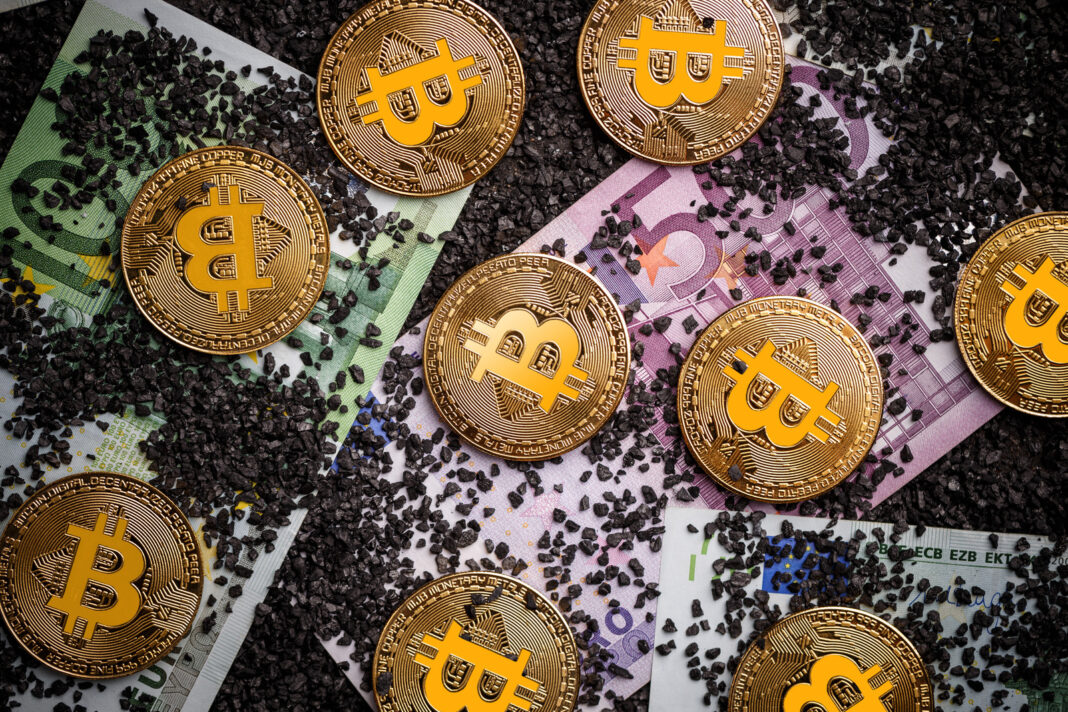 YEREVAN (CoinChapter.com) – The Federal Open Market Committee (FOMC) is expected to agree upon another 75 bps interest rate hike during the meeting on Nov 2. The US lawmakers kept their anti-inflation policies in high gear year-to-date, delivering three consecutive interest rate hikes, three-quarters of a basis point each.

What to expect from the FOMC meeting?

In detail, for consumers and businesses, Fed’s hawkish policies mean tougher borrowing terms and higher interest rates. They are designed to slow down the economy, subside consumption, and, by extension, inflation as well. According to the consumer price index (CPI) data for September, the inflation rate stood at 8.2%, more than four times its 2% target.

During the last meeting, Fed Chair Jerome Powell asserted that the interest rate hikes will have to slow down “at some point.” However, the “point” in question is not yet clear. The debate among policymakers continues, with considerable disagreements.

While the November rate hike appears to be in the books, the actions for December are not clear. Economists from Japanese financial company Nomura agreed, reporting rising tension among Committee members.

There does not yet appear to be a consensus on the Committee about the preferred size of a December hike, limiting Powell’s ability to offer guidance.

It is your job to combat inflation, but at the same time, you must not lose sight of your responsibility to ensure that we have full employment […] Potential job losses brought about by monetary over-tightening will only worsen these matters for the working class.

stated Senator Brown in a letter to Powell.

Meanwhile, investors are buying the dollar ahead of the Nov 2 meeting, expecting another hawkish move. As per Bloomberg, the latest MLIV Pulse survey suggests that if Fed Chair Jerome Powell gives any dovish signals during this week’s press conference, he might send investors scrambling.

The index reflecting dollar strength (DXY) jumped 17% year-to-date, thanks to the Federal Reserve’s aggressive attempts to curb the growing inflation.

Thus, the dollar bets worked out well through the Fed’s tightening. Moreover, the DXY climbed 2% since Oct 27, fueled by hawkish expectations. However, the dollar bets could go sour if Powell suggests a step down toward a 50 basis-point interest rate hike in December.

Will Bitcoin lose the $20K support?

As CoinChapter reported previously, due to Bitcoin’s heightened correlation with risk-on assets, it tends to suffer in times of economic distress. In detail, the investors’ determination to bet on the dollar sent the stock market into a downward spiral, and the digital assets followed suit.

For the previous week, Bitcoin was able to keep above the $20,000 support and traded at $20,400 ahead of the New York session on Nov 1. However, several headwinds could hinder the flagship crypto’s shaky bullish attempts.

As seen in the chart above, the BTC trading volumes have been declining since Sep 27, suggesting growing disinterest among traders.

Moreover, while the geopolitical balance is not restored, and the energy crisis persists, it is not likely that the stock market can make a convincing recovery. Thus, due to the correlation between the crypto market and risk-on assets, Bitcoin will likely bleed more before it can manage a convincing bull run, ahead of another 75 bps interest rate hike.