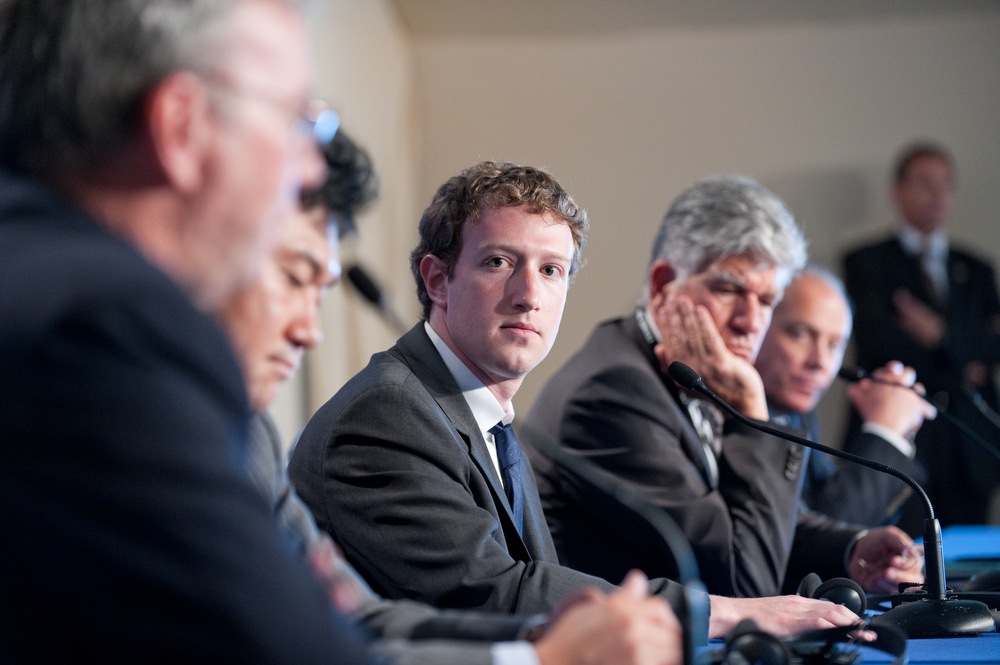 According to Bloomberg Billionaires’ Index, the social media magnate is currently ranked #20, with a net worth of nearly $56 billion. For reference, his wealth in 2021 amounted to over $130 billion, after peaking at $142 billion in Sep 2021.

So what dragged the CEO down?

Meta did not deliver

In Q4 2021, when the company lost over $230 billion in market cap, Zuckerberg bet $10 billion on the Metaverse shift by creating the division Reality Labs and got plenty of criticism.

For example, Yat Siu, the co-founder and chairman of gaming platform Animoca Brands suggested that Meta was too centralized to win the Metaverse game.

The expert asserted that due to the distrust, the avalanche in Meta stock (META) price partially triggered a spike across Metaverse tokens, noting that the top talent and users from Web2 platforms have been restructuring themselves to become Web3.

Meta’s recent earnings reports disappointed the investors. In February, the company revealed no growth in monthly Facebook users. The report triggered a historic collapse in its stock price and slashed Zuckerberg’s fortune by $31 billion, among the biggest one-day declines in wealth ever, marked with a vertical line on the chart below.

Moreover,  Bill George, a senior fellow at Harvard Business School and former CEO of medical technology company Medtronic, commented on Zuckerberg’s lack of leadership skills. The expert noted that the social media mogul is “continuing to derail” the company.

I think Facebook is not going to do well as long as he’s there. He’s likely one of the reasons so many people are turning away from the company. He’s really lost his way.

commented the author to CNBC’s Make It

The expert also offered his advice to Zuckerberg. George suggested the CEO could take time off work and “reset his brain” to get back on the right track.

You need to pull back, take a sabbatical to ground yourself in your purpose and your values. Then bring your team and board together on a retreat to recreate Facebook around its new mission and values.

Will Meta be back on top?

Some experts disagree with the pessimistic diagnosis for Meta and believe Zuckerberg is trustworthy enough to get the company out of this rut.

In Feb 2022, CNBC’s Jim Cramer said on “Squawk Box” that he would bet on Zuckerberg to rebound after the stock slash.

He noted that the company has a good track record in overcoming controversy. After all, the Meta CEO is “largely responsible” for the company’s growth. In detail, Facebook was founded in 2004 and grew into a tech giant with a $450.46 billion market cap by 2022.

I know that this is probably out of fashion, I have total faith in Mark Zuckerberg. I think Zuckerberg’s going to be able to pull off … the metaverse. There’s some people you have to bet on. And if you go back to 2018 to that horrible summer breakdown … no one thought these guys could come back.

The post Foray into ‘metaverse’ spooks Mark Zuckerberg after $71B wealth wipeout appeared first on CoinChapter.