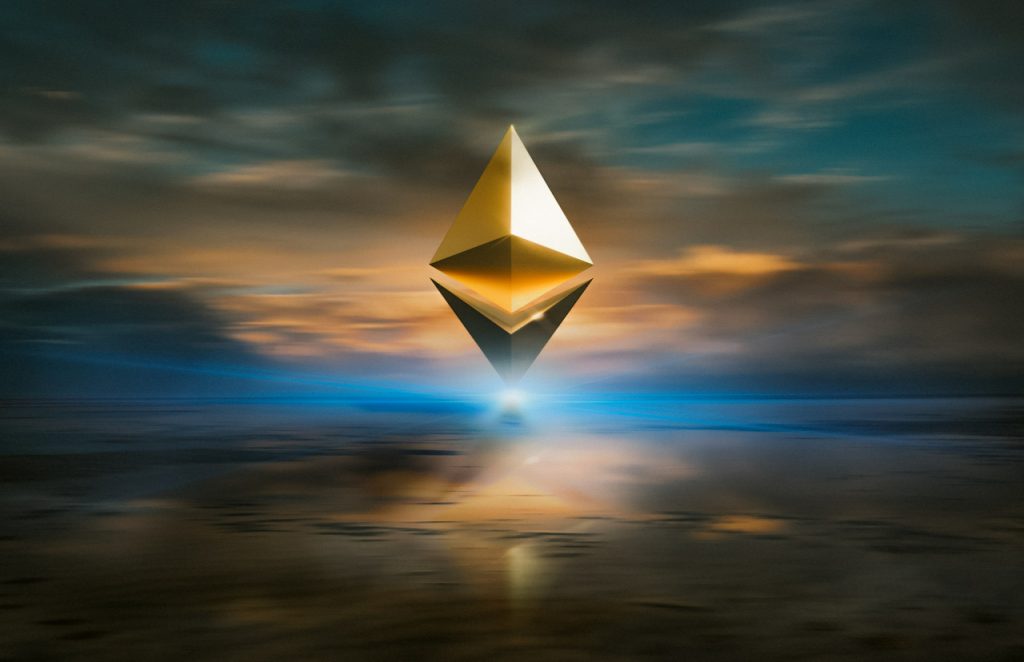 As we move closer to the merge, many questions are arising over what the next will happen after the update. The merge has been speculated to usher in a new period for the cryptocurrency industry and Ethereum network. However, several individuals have voiced concern over the future of the blockchain network and if the update was only hype.

“The merge is just another hype narrative. You can’t convince me otherwise. Eth still has a long way to go towards scalability. L2’s will run into the same issues Sol and other scalable L1’s ran into. Only “bullish” thing about merge is emissions dropping off.”

Despite speculations from these skeptics, it’s worth noting that the merge is looking toward reshaping the crypto space. Furthermore, the merge will stretch outside the network and positively affect other cryptocurrencies and the blockchain industry.

Firstly the merge will reduce Ethereum’s energy consumption. Ethereum’s carbon footprint has always been an issue for the blockchain network. The merge will make the Ethereum blockchain 99% more energy-efficient, invariably boosting the network’s usage.

“You can’t say we have cleaned up cryptocurrency when the biggest polluter is still out there . . . but I would say this is a massive step forward at the very least . . . the outside world also needs to see that this is possible.”

According to DeFi Llama, the blockchain network currently hosts more than 50% of the decentralized finance (DeFi) platform. As a result, the merge will also boost their scalability and speed on Ethereum’s network.

Secondly, Ethereum’s transition to PoS has also been considered to increase institutional adoption of the network. According to the Bank of America, once the merge is completed, there will be many opportunities for multinational financial institutions.

It noted that investors prohibited from purchasing PoW-based crypto will be able to purchase Ether after the transition. While the environmental aspects of crypto are a major barrier for many institutions, Ethereum removing its mining needs will open the door for many institutions to enter the space.

It is also worth noting that the merge will solidify Ethereum as the top blockchain network.

“Ethereum killers” such as Solana, Cardano, Avalanche, and Polkadot will ostensibly lose their environment-friendly appeal to customers. Ultimately, questions about whether the merge is just hype or a crucial part of the network growth will become clear shortly.

Meanwhile, Google has joined the Crypto community to celebrate the future merge.

Notably, when you type either “Ethereum Merge” or “The Merge” into the search engine, a countdown ticker appears. The new feature shows the time left until the merge based on the current difficulty, hash rate, and merge difficulty.

Google Cloud developer Sam Padilla said the timer was “a fun little surprise” and a way to show their appreciation of “the work that has been going into this for years.”