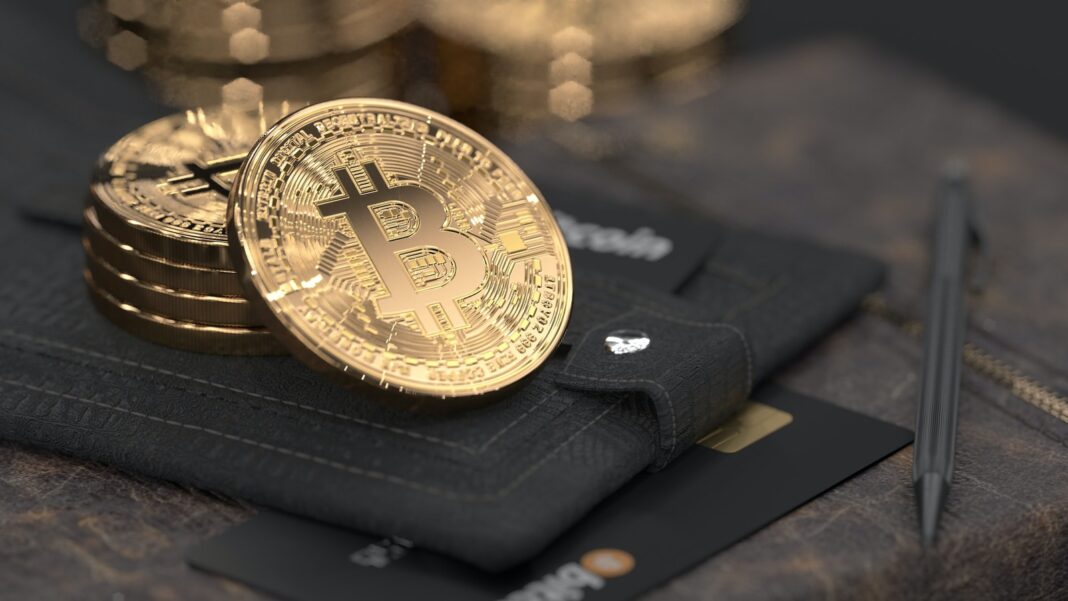 However, the inevitable emergence of whales, i.e., accounts holding large amounts of BTC, rained on the freedom parade. So, how could China and US governments, which hold obscene geopolitical power, miss out on the chance to run the show?

Is China a crypto whale?

China’s ruling party has a rocky relationship with crypto. The government banned crypto mining in Q3 2021. However, the plan backfired and boosted mining rewards by 40%. Meanwhile, the country facing a devastating housing crisis has been hoarding Bitcoin.

Ki Young Ju, the chief executive of crypto analytical platform CryptoQuant, informed his followers that the 194,000 BTC confiscated by the Chinese government after busting the 2019 PlusToken scam still resides in the treasury.

NOTE: PlusToken presented itself as a cryptocurrency wallet that promised high rewards if users purchased its PLUS tokens with Bitcoin or Ethereum. Chinese media reported that the scam attracted over 180,000 BTC and 6,400,000 ETH investments (worth over $5 billion now), making PlusToken one of the largest Ponzi schemes ever.

If Young Ju’s assessment is correct, the Chinese government is one of the largest BTC whales. The government’s alleged 194,000 BTC would trump Microstrategy’s 130,000 Bitcoin tokens and Tesla’s 10,700 BTC stack combined.

US Holds $4B in Bitcoin

The US government does not miss out on the chance to control the crypto market either.

Sources report that the state holds at least 1% of the entire Bitcoin supply, estimating the stash at approximately $4 billion. If there’s merit to the estimations, the US government takes second place after China in the list of ‘state whales.’

According to Apr 2021 reports from opendatabot.ua, Ukraine joined the Bitcoin whale ranks, holding over $2.5 billion in crypto assets. However, as the war progressed, the crypto donations and possible governmental purchases most likely elevated the declared number throughout the year.

So, why would China, the US, and other governments gobble up so much Bitcoin? It doesn’t take a genius to answer: owning large amounts of coins gives leverage to pivot the market and make money. CryptoQuant CEO also commented on the ‘whale rights,’ noting that it is not yet clear if the Chinese authorities HODL confiscated or converted coins to fiat.

The Chinese gov might hodl btc since it can diversify portfolio and give them a control to crypto markets. Imagine they start dumping 194k btc to kill crypto markets. Yikes.

Meanwhile, the comment section churned out theories on how the ‘long-term game’ will pan out. For example, one user suggested the US will turn to BTC eventually and abandon the dollar.

In the longer term game theory I think this becomes extremely important. I believe the US will eventually favor Bitcoin as the dollar loses its world reserve currency status, and it ends up being yuan vs Bitcoin.

However, any theory about the future of money remains unfounded. The only thing clear is that governments have (and will continue to have) a hand in any significant market. As the crypto sector grows, so does the influence of authorities.

The post LOL! Roadblocky US and Authoritative China Are Bitcoin Whales appeared first on CoinChapter.