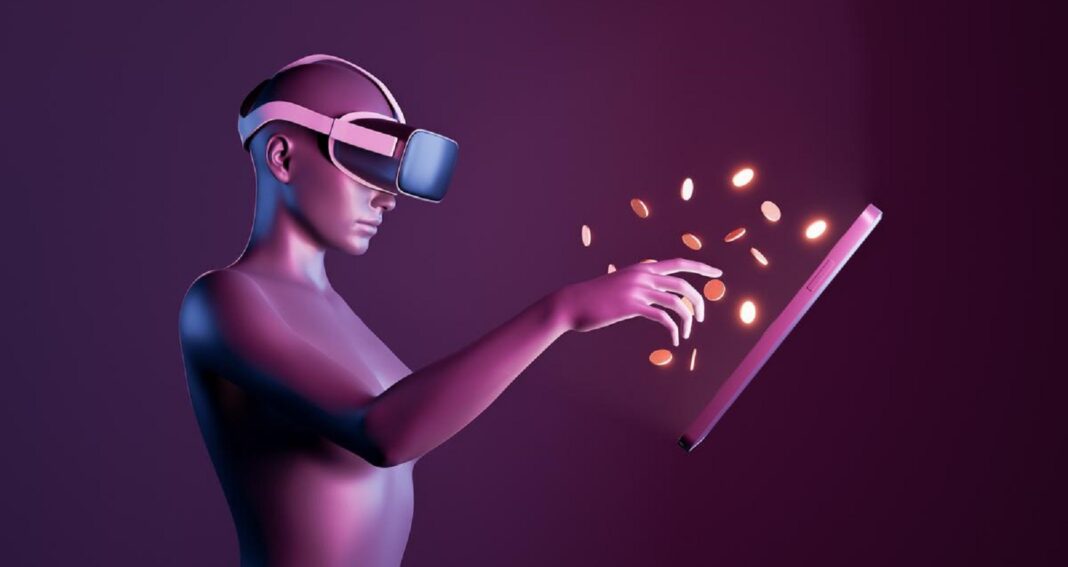 LAGOS (CoinChapter.com) — The metaverse-focused tokens have rallied 10% on average in the last 24 hours despite crypto market trading reeling under the FTX fiasco pressure.

In detail, data from Coingecko revealed that the entire metaverse market cap has again clinched the $6 billion benchmark in the last 24 hours. Notably, the surge followed Meta CEO Mark Zuckerberg’s announcement that his company would double down on its metaverse plans.

At the New York Times DealBook Summit, Zuckerberg reiterated his determination to proceed with his virtual world plans. He noted that he is unshaken by critics and is still optimistic about the metaverse. He said, “skepticism doesn’t bother me that much. I have a vision of 5 to 10 years Horizon for the metaverse.”

The metaverse sector has been hit with a fair amount of negative press. However, Zuckerberg posited that Meta is focused on developing and researching metaverse-related projects. He added that they would include three broad technologies: augmented reality, virtual reality, and social media platforms.

AXS currently has a 24-hours trading volume of $420 million with a market cap of around $970. The metaverse token also has a circulating supply of 110 million AXS coins and 270 million.

Meanwhile, despite today’s rise, AXS has had a rocky 2022.

AXS lost nearly 94.8% of its value from its recorded all-time high of $164.90 in November 2021. According to NFT data platform CryptoSlam, trading volume for Axie Infinity has fluctuated between roughly $18,000 and as high as $48,000 over the past few weeks.

However, despite today’s bearish action, the metaverse token was still down 92% from its all-time high of $8.4 in November 2021. SAND currently has a circulation of 1.6 billion SAND coins and a total supply of 3 billion.

MANA, the token powering the virtual real-world browser-based platform Decentraland, is also up by 5% in the last 24 hours. As a result, MANA rallied to $0.425, ending weeks of a bearish downtrend. The token currently has a 24-hour trading volume of $94,530,710, with a circulating supply of 1.8 billion MANA coins and a total supply of 2.19 billion.

According to Coingecko, MANA gained nearly 10% over the past week. But the bullish week hasn’t been strong enough to reverse its yearly losses. In November 2021, SAND rallied at $5.85 to set a new all-time high.

Data from CoinGecko indicated that the token in the last two weeks surged by almost 10%.

US Don’t Jail Bankers but is After SBF