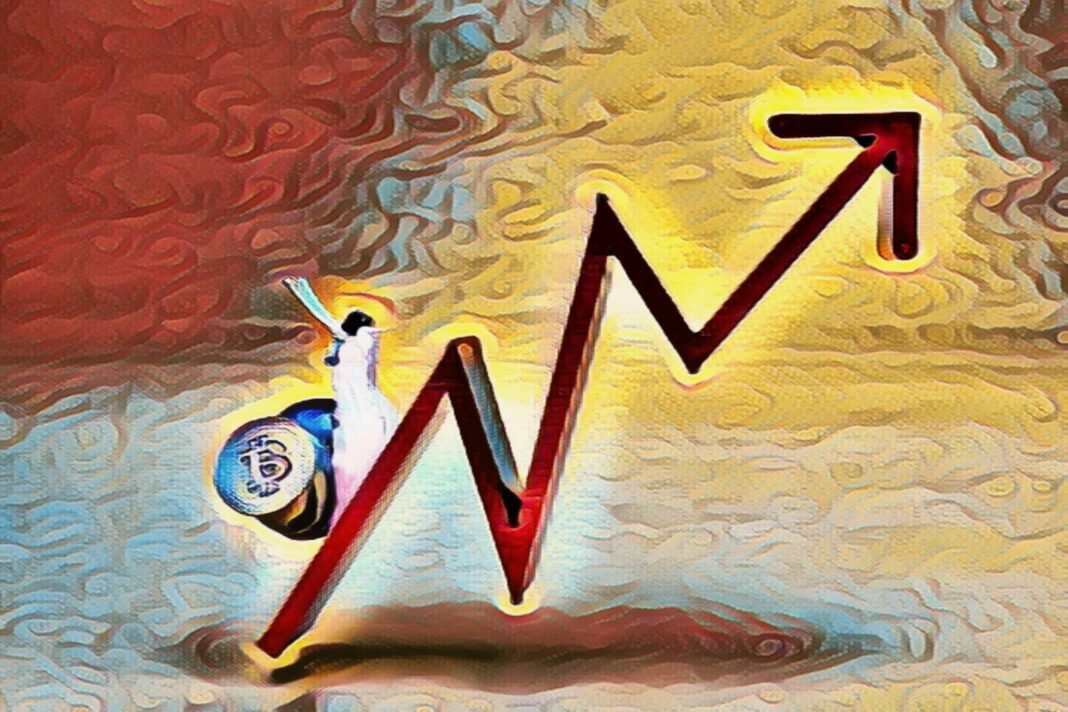 LAGOS (CoinChapter.com) — The recent failure of Sam Bankman-Fried’s FTX has triggered another problem in the crypto space concerning the future of Bitcoin and other digital assets in the industry.

In detail, the FTX collapse was just another tragic event in the crypto space this year, which has already witnessed Terra’s downfall, and Celsius’s bankruptcy, among others. The catastrophic events caused Bitcoin value and the whole ecosystem of altcoins to crash, triggering a major FUD in the crypto space.

Notably, data from Coingecko indicates that Bitcoin price has dropped 75% to a yearly low of around $16,000. In fact, since FTX’s downfall, in the last fourteen days, BTC value has slumped by almost 25%. The recent downtrend has allowed critics and anti-crypto to reinvigorate their claims that Bitcoin is dead.

However, an in-depth look at Bitcoin’s market sentiment following FTX collapse to that of the Mt. Gox downfall in 2014 suggests that the leading digital asset is far from collapse. Notably, the fatal downfall of Mt. God, a Tokyo-based exchange, is regarded as the biggest Bitcoin heist in the history of the crypto sector.

Notably, Mt Gox was one of the first Bitcoin exchanges on the web, holding nearly 950,000 BTC before crashing in 2014. Mt. Gox was regarded as the world’s leading Bitcoin exchange in 2013 and handled 70% of the global Bitcoin trades.

The exchange was vulnerable to bitcoin thefts due to several hacks. Consequently, between 2011 and 2013, a string of breaches, hacks, scandals, and lawsuits would plight the exchange. Over 850,000 Bitcoin were stolen from the platform during the heist.

Following the breaches, on Feb 28, 2014, Mt. Gox accepted its fate and filed for bankruptcy in Tokyo. It would also file for bankruptcy in the US later in March. The impact of this dreadful event triggered a downtrend in the crypto market.

During Mt. Gox’s collapse, Bitcoin fell from its first all-time high of $1,100 by over 85%. As a result, the leading digital asset traded in nearly the range of $540. Subsequently, Bitcoin entered one of the longest bear markets from late 2013 to early 2017.

Meanwhile, when comparing FTX’s collapse to Mt. Gox, both are devastating. The Tokyo-based exchange is way much worse. Before its collapse, FTX held nearly 20,000 BTC, which is only 10% of the entire Bitcoin market, compared to Mt. Gox, which held around 70% of global trading volume when it collapsed.

Additionally, since filing for bankruptcy a week ago, FTX has caused BTC to plummet nearly 25%. However, despite the disheartening figure, Bitcoin has failed to test its lows. At the time of writing, according to Coingecko, Bitcoin traded at $16,086, down by 3%.

Bitcoin Is Not Dead — Changpeng Zhao

Meanwhile, the crypto community doesn’t seem to be phased by the current downtrend. Changpeng Zhao, Binance CEO, among other top crypto personalities, reiterated their backing for Bitcoin.

In a tweet via his official Twitter handle, CZ said that bitcoin is not dead, as the community is still actively involved amid the prevalent Crypto Winter. MicroStrategy cofounder Michael Saylor also reaffirmed his Bitcoin resilience despite the current crypto winter.

“#Bitcoin  is an immortal, indestructible, incorruptible foundation upon which to build a better world. ”

Furthermore, the trading team Stockmoney Lizards stated that the recent event isn’t new in the Bitcoin market. The crypto supporter noted that while the downtrend was unfortunate, Bitcoin will recover from it as it did previously.