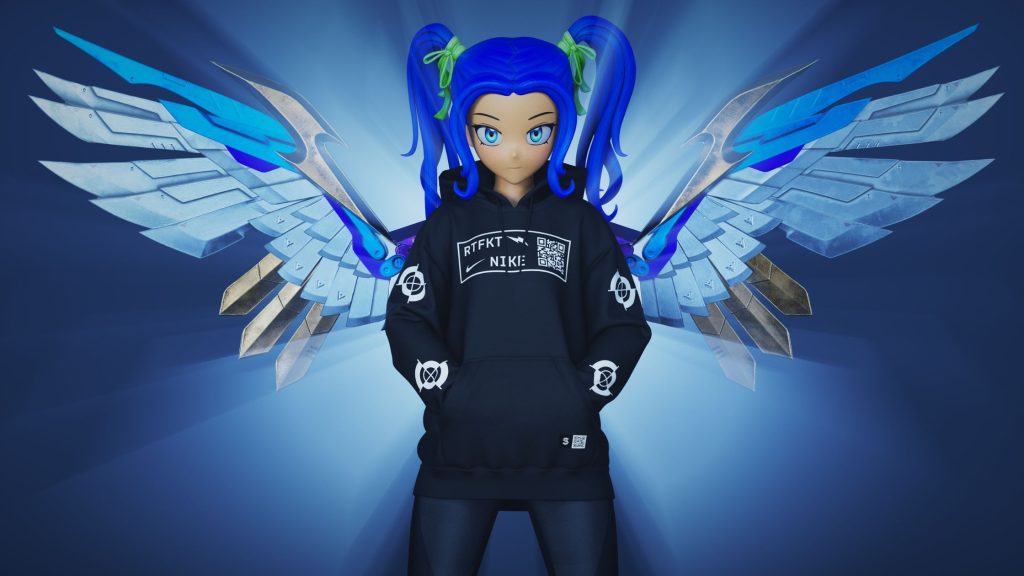 The company focuses on creating NFT avatars, virtual sneakers, and collectibles for the metaverse.

However, users now accuse the company of maliciously changing the metadata of some Clone X NFTs to create 1/1 copies. One such copy is the clone of NBA Star LeBron James.

Did RTFKT change the metadata of NFTS?

Recently, Samuel Cardillo, CTO of RTFKT, announced they had migrated some Clone X metadata on-chain with plans to move more metadata onto the chain post-Ethereum Merge.

The revelation has created a buzz on Twitter. Fans of the project are excited to see RTFKT tweaking Clone X NFTs by creating avatars of sports legends such as LeBron James and Serena Williams.

Meanwhile, others have accused the admins of the project of interfering with the “DNA” of the NFTs. This, in essence, allegedly goes against the concept of decentralization.

By creating a 1/1 clone of an already existing NFT, people wonder if the project has done justice to the holder of the original NFT.

To put things into perspective, the avatar of LeBron James is the updated version of the original Clone X #7968. The NFTs now carry the same name, one in DappRadar and the other in OpenSea.

However, Cardillo has rubbished allegations. As he explains, for the NFT to be cloned, the original owner has to allow the modification. Therefore, according to Cardillo, the right to upgrade the clone for the future lies solely with the owner.

Through this feature, the company is revolutionizing NFTs as we know them today, giving them a multi-purpose utility.

Meanwhile, the LeBron James version of Clone X #7968 also has “The Chosen 1” inscribed on the crown. That is one of the nicknames of the NBA star. Moreover, the ‘mouth’ trait on OpenSea reads LBJ Beard.

In March 2022, LeBron filed for several Metaverse trademarks of his name. One of these was “The Chosen 1.”

The release clearly indicates an exclusive partnership between the athlete and the platform. In July 2022, Tennis Legend Serena Williams also tweeted her Clone X avatar.

What is RTFKT, and why is it in the news?

The virtual collectible company, designed by three friends, Benoit Pagotto, Chris Le, and Steven Vasilev, is among the first entrants in the digital sneakers space.

The company made headlines through the successful drop of its “Cybersneaker,” which it famously photoshopped on Elon Musk. The company’s popularity forced sneaker giant Nike to ditch its plans to release CryptoKicks, the blockchain shoes it had obtained patience for.

Instead, in December 2021, Nike acquired RTFKT and released its first NFT shoes, the Nike Dunk Genesis CryptoKicks. Following the launch, RTFKT’s sales jumped to $17.7 billion in 2021.

Among its various projects, the “CloneX” avatars designed by Takashi Murakami became very popular. The collection fetches hundreds of ETH tokens. One in particular sold for 450 ETH, around $1.25 million at the time.

Those that got in early received “air-dropped” gifts to use with their clones in the metaverse.

To take the Clone X experience to the next level, RTFKT announced the first season of its forging event on August 31. Holders were allowed to purchase new merchandise and NFTs from the 60-piece fashion collection, including sneakers, hoodies, jackets, hats, and socks.

However, they could unlock the phygital (physical and digital) collection through their NFT avatar. Each avatar has a specific set of merchandise tied to it.

The main Avatar DNA traits include Humans, Robots, Demons, Angels, Reptiles, Undead, Murakami, aliens, and Murakami Drip. Depending on the DNA of the avatar one holds, one can purchase merchandise tied to the specific NFT trait.

The Clone X forge has given a new meaning to NFTs. Holders can now wear the same apparel their characters wear in the metaverse, thus bringing the two reals together like never before.

With bigger plans, RTFKT generates an NFT ecosystem behind the hype and pump and dump. How far it will evolve, however, remains to be seen.

US Don’t Jail Bankers but is After SBF