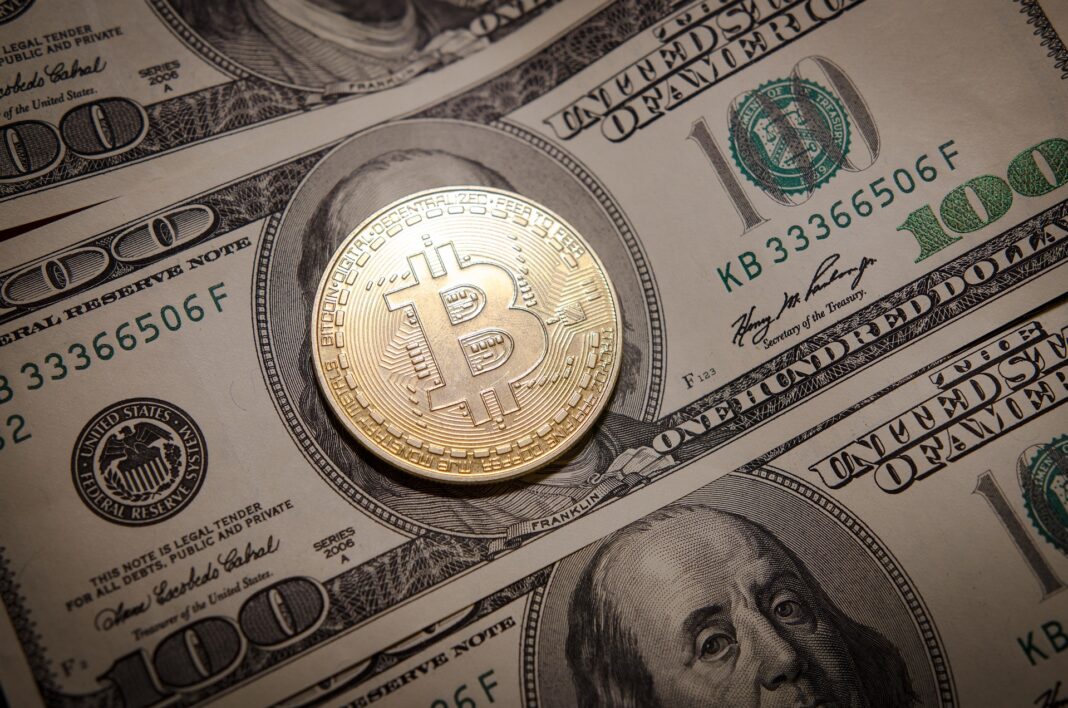 While quoting a report from Standard Chartered that predicts Bitcoin price to drop to $5,000 in 2023, Schiff said that even a drop to $5,000 might not be the elusive BTC bottom.

Bitcoin has far more downside risk than 70%. After such a decline Bitcoin will still be way over-priced, so $5,000 will not even be close to the bottom.

Moreover, the Standard Chartered report predicted that the drop in Bitcoin prices would coincide with a rally for gold.

In the note titled “The financial-market surprises of 2023,” Eric Robertsen, global head of research at Standard Chartered Bank, stated that the shiny metal might potentially rally 30% to $2,250 per ounce. In addition, Robertson argued the fall of cryptos might re-build gold’s haven status.

However, other Twitter users quickly pointed out the ‘cry wolf‘ habit of the gold-loving Schiff. For example, Crypto analyst Kevin Svenson highlighted gold’s negative returns “over the last ten years” in reply to Peter Schiff’s tweet.

The analyst noted that Peter Schiff called Bitcoin a scam in 2015 when BTC was hovering around $200. Svenson, who has more than 118,000 followers on Twitter, took a dig at Schiff, noting, “Peter has had 0% accuracy in his long-term predictions.”

The user, a member of the Honeybadgers DAO, matched Peter Schiff’s BTC bottoms during a downtrend. For example, Schiff noted in a 2018 tweet that Bitcoin would be too expensive, even at $750. At the time, BTC price had shed more than 81% from its then ATH of $19,891.

However, BTC price action laughed at Schiff’s joke, as the token climbed nearly 274% over the next seven months to reach $13,764 on Jun 24.

In another tweet, Schiff called out Kevin Svenson and warned him that BTC price were due a 50% trim from the top.

Given Bitcoin price’s history with Schiff’s comments, it seems likely that traders would enter the market anticipating a bull run.

As Fed mulls easing restrictions, the US dollar dropped 50% from its 2022 highs. Read here to know more.

The post Peter Schiff Indicator is back — is the Bitcoin (BTC) bottom here? appeared first on CoinChapter.