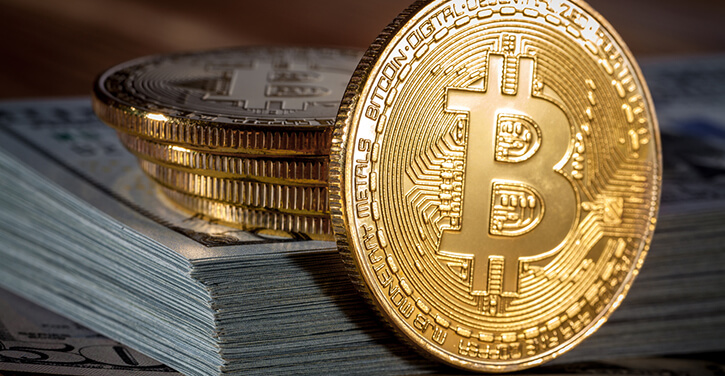 Billionaires promote cryptocurrencies, and the latest to join the club is the third richest person in Mexico

Ricardo Salinas Pliego, the third richest person in Mexico, joins the likes of Elon Musk in encouraging cryptocurrencies. Pliego, the chairman of the conglomerate Grupo Salinas, recently added Bitcoin (BTC) to his biography on Twitter, thus showing his support for the leading cryptocurrency.

He thus joins other billionaires like Elon Musk, who actively promotes Dogecoin on his timeline, calling it the “ cryptocurrency of the people ».

Pliego, whose value is estimated at $ 13 billion, has made it clear to his 840,000 Twitter followers that he is an avid Bitcoin supporter. He made that change when Bitcoin hit the $ 40,000 mark at a big rally last weekend.

Jay Hao, CEO of crypto exchange OKEx, tweeted about Pliego’s profile change Saturday, welcoming the billionaire into the Bitcoin community and encouraging others to join the crypto movement.

The billionaire is not a newcomer to Bitcoin. Pliego revealed in December that he had bought his first Bitcoin in 2013, back when the cryptocurrency was trading at $ 200 a coin. He said it was his best investment, as he kept the cryptocurrencies until the bull run of 2017, where it traded at $17,000. Pliego bought back Bitcoin at a lower price and revealed that it now holds 10 % of its liquid wallet in BTC. He is a long-term investor and has no plans to sell his bitcoins anytime soon.

Bitcoin hit the $ 40,000 mark over the weekend, but dropped to $ 38,000 on Sunday. The leading cryptocurrency is recovering and it is currently trading just above the $ 39,000 mark at the time of this writing. Bitcoin has yet to reach its all-time high after reaching $ 41,960 in the first week of January. However, the recent recovery could see it reach an all-time high and set a new one in the coming weeks.

Elon Musk, CEO of Tesla and SpaceX, has been pressuring Dogecoin (DOGE) in recent weeks. The second richest man in the world believes that DOGE is the people’s cryptocurrency and is sure that he will rally even more in the coming weeks.

The cryptocurrency hit a new record this weekend, as Musk and others talk about it profusely. In a Twitter poll, 71% of respondents supported Dogecoin’s rally.