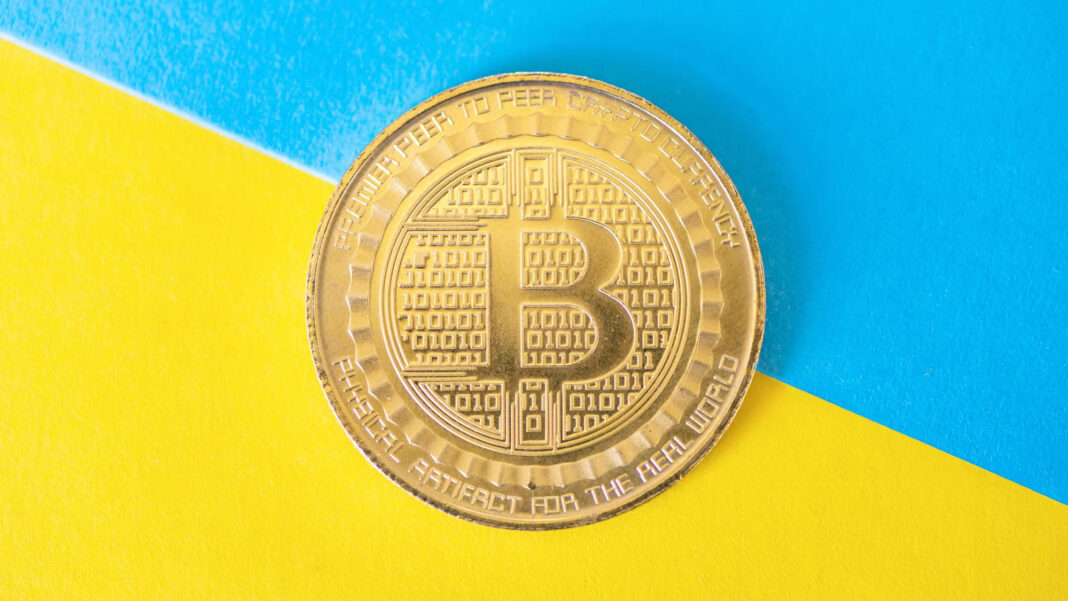 NEW DELHI (CoinChapter.com) — Russia pulling out of a United Nations-brokered wartime deal that unblocked the export of grains from Ukraine would likely worsen the global food crisis and, at the same time, become a major headache for Bitcoin and other crypto’s prices.

Thousands of tons of wheat destined for delivery to Africa and the Middle East are now at risk following Russian President Vladimir Putin’s decision. Moscow blamed Ukraine for its decision after highlighting a major Ukrainian drone attack on ships in the port of Sevastopol, a Russia-annexed territory.

Analysts had never expected the deal to last beyond its mid-November deadline but were still surprised by the sudden termination of the deal. However, the UN, Turkey, and Ukraine decided to go ahead with the deal and agreed to send 16 ships despite Russia’s withdrawal.

Interestingly, Moscow stopped short of imposing a blockade despite suspending its participation. Ukraine confirmed that 12 ships had set sail. The ships carried 354,000 tonnes of grains, the most in a day since the program started.

Arif Husain, chief economist at the UN World Food Programme told Financial Times that the disruption could be catastrophic for the world, especially in the current global economic slowdown.

In the good times [this] would be bad, but in the current state of the world, it’s something that needs to be resolved as soon as possible

How The Food Shortage Could Hurt Bitcoin And Company

Food and energy are the main drivers of inflation. Per IMF data, the average contribution from food exceeded the overall average inflation rate between 2016 and 2020.

In other words, food inflation alone has eroded global living standards at the same rate as inflation of all consumption did in the five years immediately before the pandemic

With its pre-determined quantity and nature, Bitcoin acts more like a commodity in the same vein as gold and silver. On the other hand, utility tokens or stablecoins behave more like securities like bonds and stocks.

As central banks raise their interest rates, demand for speculative investment assets like Bitcoin declines. Investors tend to invest in Bitcoin when liquidity is high. However, higher interest rates sap liquidity from the market, depriving the cryptocurrency markets of their funding.

Meanwhile, Bitcoin fell below $20,500 late in the day, with traders likely selling due to fears of food shortages driving up inflation.