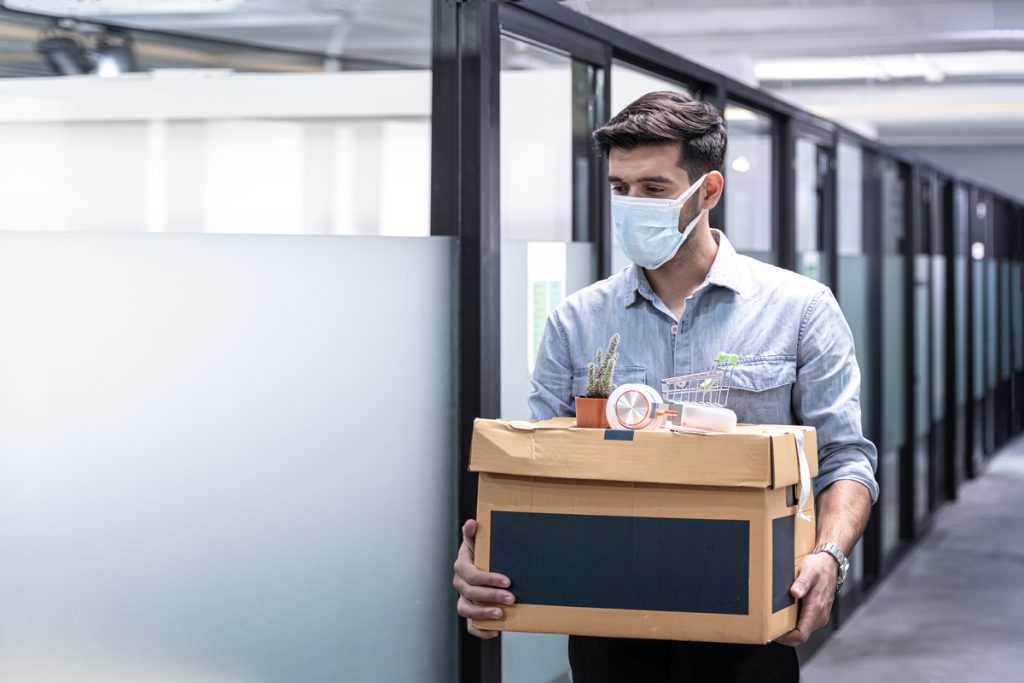 NEW DELHI (CoinChapter.com) — Bitcoin (BTC) prices could soon be bottoming out, as the US labor market might force the Federal Reserve to slacken its stance on hiking rates.

The US added 315,000 new jobs in August, per the monthly employment data that the Bureau of Labor Statistics releases. Though the numbers were better than expectations, they were still down from July’s data.

Moreover, the number of people under part-time unemployment rose sharply. Though the household survey showed a gain of 442,000 jobs in August, part-time jobs accounted for most of it. Additionally, job openings continue to outpace the number of unemployed people.

The relationship between job openings and the number of unemployed people is a key metric for evaluating labor market conditions. However, the labor pool available for open job postings might include people looking to switch jobs, not just the unemployed.

Therefore, the job openings to unemployed ratio, currently at 2.0, might be overestimated, suggesting the labor market to be less tight than the Fed believes. In addition, the number of work hours per week has also declined.

A deep dive into the labor market conditions might prompt the US central bank to rethink its hawkish stance. But on the other hand, the weakening labor market might help rein in inflation, resulting in more cash in the market. As such, investors might toy with the crypto markets.

An inflow of investors might help Bitcoin prices recover after testing a key support level.

Meanwhile, Bitcoin price action continues to be lifeless, trudging horizontally without vigor. Though BTC closed above $19,400 on Sept 28, the token is down 3.9% from its intraday high of $19,620.

Bitcoin price remains above the key support level, near $18,000. BTC prices have tested the support multiple times since Jun 18 this year without closing below it once. If the Fed relaxes its stance on hiking interest rates, the token would likely start a rally upwards.

However, another rate hike might result in BTC prices testing the $18,000 support level. If the Fed refuses to budge from its hawkish stance, Bitcoin prices might breach below immediate resistance and fall near $17,400.

Moreover, breaking below a key support level would likely decimate investor confidence. Meanwhile, the relative strength index for Bitcoin remains neutral, with a value of 43.02 on the daily charts.

The post Signs of Bitcoin bottom appear in ‘unchecked’ US labor market appeared first on CoinChapter.