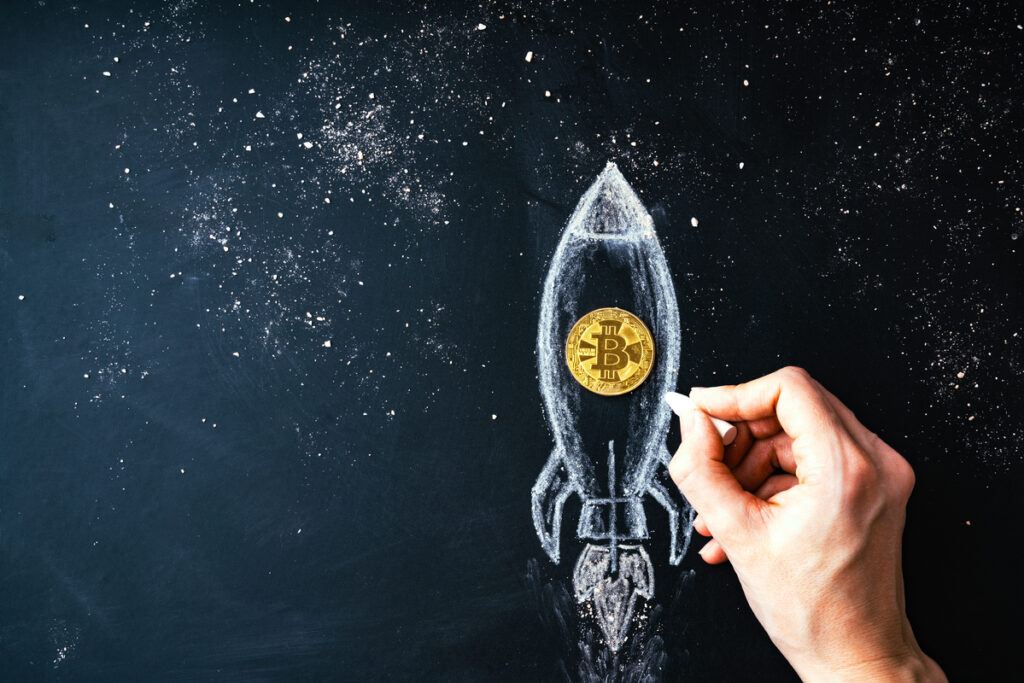 YEREVAN (CoinChapter.com) – Bitcoin (BTC) has lost over 60% of its valuation year-to-date and stood at $19,200 on Oct 25. However, the flagship crypto could be close to bottoming out and adopting a bullish bias based on a possible change in the macroeconomic wind and the comeback of the ‘digital gold’ narrative.

Meanwhile, it is important to list why Bitcoin declined and the role the Europe energy crunch played in the process.

CoinChapter reported that Europe faced a severe energy shortage after Kremlin broke out at war with Ukraine. Europe sanctioned the aggressor but was unprepared for the backlash, given its dependency on Russian energy resources.

As a result, Putin shut the gas pipes, exacerbating the strain on the European taxpayers, who faced a tenfold increase in their bills. Peter Mandelson, the former EU trade commissioner and UK business secretary noted the importance of a collective response from Europe to tackle the energy crunch.

He also noted that Winston Churchill’s exhortation to “never let a good crisis go to waste” feels in tune with the current energy turbulence.

Through collaboration across the European neighbourhood, policymakers in Britain and the EU have a golden opportunity to secure a new era of European energy independence. Defeating Putin, achieving energy security, affordability and our net zero ambitions depend on it.

However, the European leaders did not come up with a ‘speedy’ solution as of Friday’s summit results. Instead, the authorities agreed to cap the energy prices when they get “excessive” without clarifying why they are not considered “excessive.”

Fredrik Persson, head of the employers’ group BusinessEurope, commented on the matter. He asserted that EU companies are not impressed with the passivity, while the crisis could worsen.

Some progress has been made but we still miss the game-changing steps. We haven’t seen the worst yet.

What does the energy crisis have to do with Bitcoin?

The energy crisis was a contributing factor to global market instability. The foreign currency basket, which includes Euro, the Swiss Franc, the Chinese Yuan, the Japanese Yen, etc., tanked against the US dollar. The latter also soared thanks to the Federal Reserve slamming the breaks on the post-Covid money printer.

As a result, the investors put their faith in the dollar, abandoning risk-on assets, which led to an over 25% collapse in the US stock market. As CoinChapter reported previously, Bitcoin has correlated with the risk-on assets in the previous year, mainly due to the fund inflow from institutional investors.

Thus, when the global economy dove into a pit, it took the digital assets down for the ride.

Suppose European authorities find a way to cap the uncontrollable rise in energy prices and stabilize the economy. In that case, the chances are risk-on assets might see a recovery, and Bitcoin could face a rebound by proxy.

Meanwhile, there might be a change in narrative, where the flagship crypto decouples from risky assets and joins the safe-haven squad.

Bitcoin back with safe havens?

Historically, safe-haven assets have thrived in times of economic uncertainty, giving investors a secure alternative to a turbulent market. One such asset is gold. As a result, the yellow metal’s price per ounce soared during the pandemic, nearing $2,100 per ounce in Aug 2020.

Bitcoin, in turn, ascended alongside gold in late 2020, reaching over $60,000 in Apr 2021. Such a rally in times of economic distress led some investors to label the flagship crypto “digital gold.” Of course, the notion took a back seat after Bitcoin’s tandem with the stocks, but could the situation reverse?

Alkesh Shah, the author of Bank of America’s latest Global Cryptocurrencies note, asserted that the alpha crypto still has a high correlation with the stock market but saw substantial fund inflow in the previous week.

Moreover, the researchers noted that despite the strong Bitcoin/stocks correlation, the tandem between BTC and gold also strengthened, reviving the safe-haven narrative.

Bitcoin is experiencing a multi-factor macroeconomic influence at the moment.

The war in Ukraine weakened Europe, which faces a difficult winter, given a tenfold increase in energy prices. On the other hand, the Fed’s hawkish policies, designed to stave off rising inflation, caused an avalanche in the stock market.

The existing correlation between Bitcoin and risk-on assets will not fade just yet. However, the high tandem with gold might push BTC prices up.

The post Will Bitcoin Rebound After Europe’s Cap on Energy Prices? appeared first on CoinChapter.