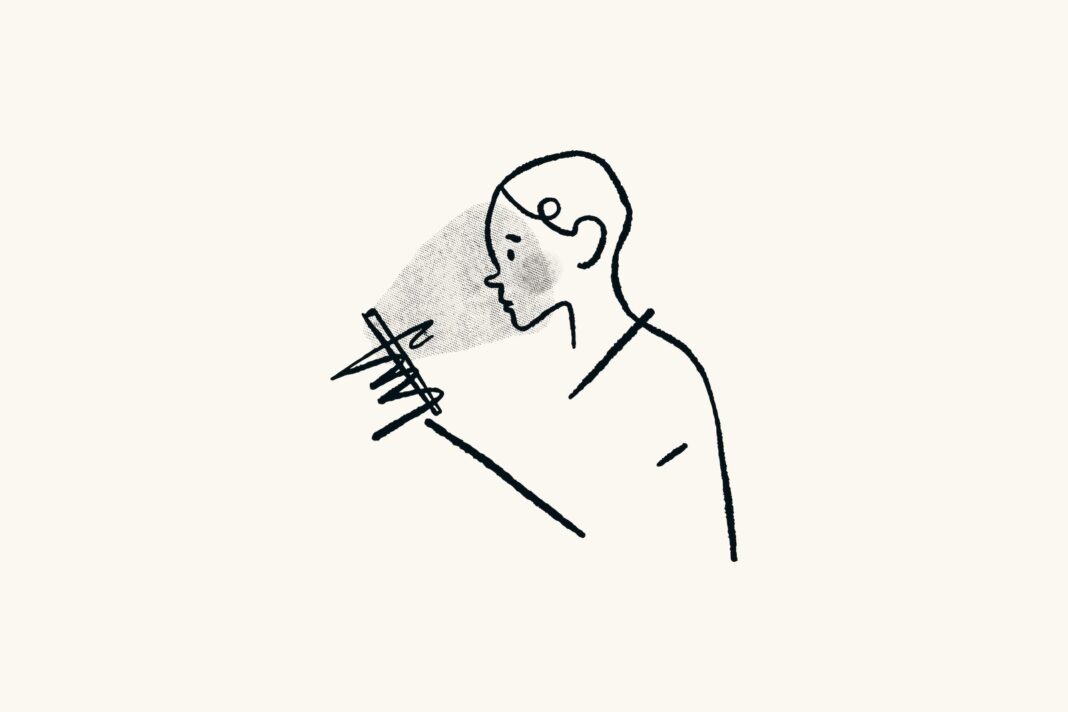 YEREVAN (CoinChapter.com) – The ever-growing demand for decentralized alternatives to mainstream corporate finance spawned cryptocurrencies. Cryptocurrencies, in turn, spawned a weird brand of crypto influencers roaming the Twitterverse and other social media outlets. But since the free blue ticker ride is over now, how will the influencers respond?

But first things first, now. What are blue tickers, and why did Elon Musk propose changing the law of the land?

As CoinChapter reported previously, Elon Musk finally took over Twitter on Oct 28 and lost no time making changes. After firing many top executives, he announced changes to the blue ticker procedure, allegedly to remove bots from the platform.

The complainers indeed complained. Many blue-tickered accounts opposed the nominal fee. For example, Jozea Rose, a “TV personality and musical artist,” commented, “no public figure is going to pay to be recognized as such we earned that right!”

Before we continue, let’s see the blue badges and how they can be used or misused.

What are Blue Tickers For?

Anyone who’s been on Twitter surely noticed that some accounts have a blue ‘verified’ badge next to their name. More often than not, those are accounts belonging to public figures, such as politicians, musicians, actors, artists, etc. In short, people, who are active on the platform, and whom the public chooses to follow and engage with.

However, someone doesn’t have to possess the outstanding talent to get verified on Twitter, as the platform has proven over time.

The blue ‘Verified’ badge on Twitter lets people know that an account of public interest is authentic. To receive the blue badge, your account must be authentic, notable, and active.

says the Twitter help page, further detailing each of the requirements.

Allegedly, Musk proposes to impose the fee ON TOP of the above requirements and not replace them. Thus, not every Crypto Analyst Joe could buy the badge without churning out the followers needed to earn it.

Notably, the ‘Account of public interest’ mentioned above has included crypto influencers for several years. Many provide financial advice while labeling their tweets “NOT FINANCIAL ADVICE.” So why does the public choose to follow them?

The crypto sphere is confusing to many. Digital assets are the love child of finance, programming, and rebellion. Thus, they confuse the heck out of their proponents, who, more often than not, don’t know anything about finance, investing, or programming but possess the necessary amount of rebellion.

That’s why so many crypto investors need a leader to follow—someone who will have their investing interests at heart and will give them valuable advice.

However, most ‘crypto influencers’ don’t come close to the description. Many faced heavy backlashes and Reddit investigations proving their ‘malice of forethought’ in attempting crypto technical analysis.

Crypto Influencers are Out for Themselves

For example, Lark Davis, a go-to resource for many crypto enthusiasts, faced “pump-and-dump” allegations in late September. In detail, the analyst has over 1 million followers on Twitter and over 480,000 subscribers on YouTube.

Funnily enough, another blue-badge crypto influencer ZachXBT accused him of “promoting low-cap projects to his audience just to dump on them shortly after.” Davis responded to the allegations with a lengthy thread, defending his right to “sell and make money.”

Ironically, many anonymous crypto influencers accuse their peers of pulling the same stunt. For example, a non-blue-tickered account, @Roman_Trading, dissed his fellow ‘analysts’ calling them “clowns” and wondering why they got so much attention and followers in the first place, naturally, not including himself.

These people are paid to be bullish at resistance, so you FOMO into this market, get liquidated, and the exchange takes all your money. I say this frequently as I warn newcomers of the dangers of influencers. “Use my promo code and get …” yada yada bs. It’s all a scheme, so you lose your money.

“I was one of the few who was honest in the sea of lies,” how humble of them to note the pure intentions. So who should newbies turn to in their time of need? The only person with investor interest in mind is the investor. Thus, any beginner should educate themselves if they hope to make money.

Will The Crypto Influencers Pay For a Twitter Blue Ticker?

But back to business! Will Lark Davis, Roman, or other crypto influencers pay for their blue ticker? The former agreed to the deal, saying he would be “happy to pay.”

It is doubtful that putting forth a nominal monthly fee for a badge would greatly influence the outcome in the long run. The badge is important enough for people who already have it or strive to get it, as it subconsciously inspires more trust.

While it might solve the bot problem, the fee will do little to remove the multitude of crypto influencers, as they were created in response to a demand from the public. Maybe crypto enthusiasts should focus on eliminating the demand for shilling sh*tcoins first, and the absence of bots will help do the trick.