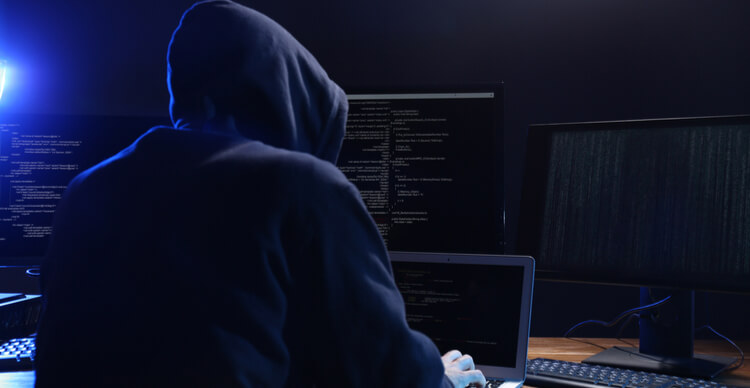 The Pancake Bunny project, based on Binance’s Smart Chain, is the latest DeFi project to come under attack.

Earlier in the day, PancakeBunny was the victim of a flash loan attack after being targeted by an attacker who seized around $ 200 million in crypto. The team behind the project shared the news on Twitter, indicating that an investigation would be conducted.

« Attention Bunny Fam. Our project suffered a flash loan attack from an outside hacker. We will post a post mortem, a thorough analysis, but for now we would like to update the community on how this happened. »

The team described how the hacker used borrowed funds to execute the attack in a subsequent series of posts on Twitter. The aggregator of yield farming developed anonymously indicated that if the hacker did not violate their systems, he carried out an economic attack that led to the loss of assets.

The fraudster took out a huge Binance Coin loan ($BNB) using PancakeSwap before destabilizing the BUNNY/BNB and USDT/BNB rates.

The manner in which this operation was carried out still needs to be clarified.

After exploiting the market price, the attacker had a huge sum of BUNNY, throughout the initial flash loan. The price of the BUNNY had increased significantly, and by that time the author sold the entire BUNNY premium accumulated.

The dumping of BUNNY assets caused a crash – an opportunity that the attacker used to repay the initial flash loan of $ BNB. The attacker’s action to empty the BUNNY/BNB pool allowed him to get a total of $114,000 BNB and $ 697,000 BUNNY, or about $ 200 million. PancakeBunny’s team insisted that not a single vault was compromised or breached.

The hacker signed with a mocking phrase : ” ArentFlashloansEaritating “, translated into English as ” are flash loans not irritating ? ». PancakeBunny has already taken steps to try to contain the effects of this hack.  Deposits and withdrawals were temporarily halted to allow for enhanced security measures. The Binance-born company Smart Chain also said it was working on a plan to repay lost assets.

The attack could not have come at a worse time for PancakeBunny investors, the markets of cryptocurrencies undergoing huge collapses. The vulnerability will not inspire confidence in their users, and it may take time to regain stability. Last month, Messari reported that flash loans were one of the main channels for hacking cryptocurrencies. The data aggregator attributed about half of the losses related to flash loan attacks. The meeting of PancakeBunny, one of the largest players in the cryptocurrency market, shows that this threat is growing by the day.