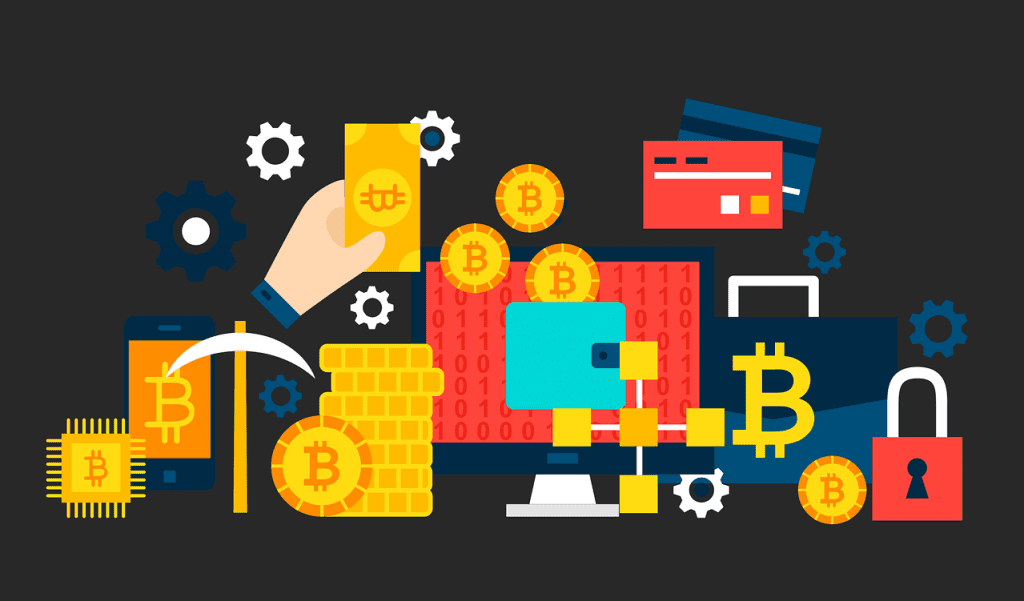 YEREVAN (CoinChapter.com) — Indian cryptocurrency exchange Bitbns could be in deep trouble. Continued Indian Rupee (INR) withdrawal delays have led to rumors that the exchange is facing a liquidity crisis.

Citing an unverified source, one user alleged Bitbns does not have funds to honor withdrawals on its platform.

Several other traders have also taken to Twitter to complain about the issue. Many claim their funds are stuck for weeks, alleging the exchange has done little to help.

Withdrawal issues on Bitbns are not new

Users have allegedly faced issues on the exchange at least since June 2022. Early last month, Bitbns posted a message on Twitter informing traders that certain issues with relevant authorities had created complications with withdrawals.

“INR withdrawals are delayed due to some issues from relevant authorities. We are working closely with them to fix it at the earliest. Requesting patience from the community during this hard time,”

This message is still posted on the exchange’s home page to this day.

Responding to this post, one user named Midhun Mohan claimed that his INR or cash withdrawal request had been pending for a month.

However, Mohan was not the only one to face such issues. Another user named Anubhav Bhatnagar also made similar claims under the same post.

“I have not received my three withdrawals for almost a month now, I am tired of raising tickets and getting same response.. What are you guys doing? Give me my money please I need it now,”

Another crackdown on an Indian exchange

The withdrawal issue on Bitbns comes amid the authorities’ extended crackdown on the Indian crypto market.

While the Indian finance Minister Nirmala Sitharaman has accused the industry of several illusive activities, the country’s Central Bank has pressed for an outright ban.

As CoinChapter reported in detail, the incident led to an open rivalry between Binance CEO Changpeng Zhao and WazirX Co-Founder Nischal Shetty over the exchange’s ownership.

The ED issued an order to freeze the bank balances of WazirX after it allegedly found evidence that the exchange helped some non-banking financial companies (NBFC) lauder funds abroad after they came under the scanner for flaunting RBI rules.

After Bitbns claimed that their withdrawal complications were due to “some issues from relevant authorities,” it became evident that the exchange was under the scanner too.

After facing the heat from users, Gaurav Dahake, the CEO of Bitbns, posted a detailed blog explaining the situation.

According to him, the police had blocked the exchange’s bank account. The issue arose because Bitbns began accepting funds in their bank account as payment processors in the country do not support crypto.

However, because the police received complaints from traders, they have frozen the bank account pending investigation.

“If a cyber crime case is raised for say even an amount of Rs 10000, the law enforcement officer (police officers) can block the entire account. Instead of blocking only the relevant amount to a case the entire amount is debit blocked…This is why you see users got a notification last month to not sends funds to a certain account,”

As the entrepreneur explained, these blocked funds create bottlenecks in withdrawal processing.

With the Indian Government cracking down on the crypto industry, Bitbns may have more troubles.