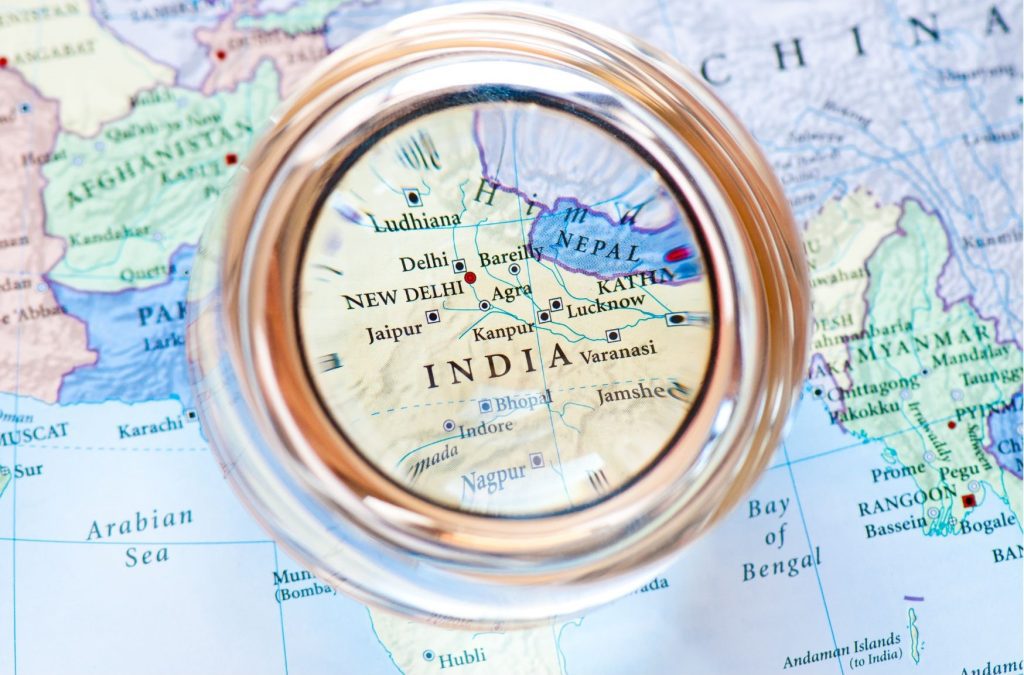 YEREVAN (CoinChapter.com) — WazirX, one of India’s largest cryptocurrency exchanges, has announced that the Enforcement Directorate (ED), has unfrozen its bank accounts. The development has left the crypto community wondering if the entire drama and accusations were even worth it.

The ED, which is the country’s enforcement and economic intelligence agency, had frozen its bank accounts last month.

Why did the ED freeze the bank account of WazirX?

As CoinChapter earlier reported, the country’s ED froze assets to the tune of Rs 64.67 crore (nearly $650 million) belonging to the crypto exchange.

According to the authorities, WazirX allegedly helped some non-banking financial companies (NBFC) lauder funds out of the country after they came under the scanner for flaunting Reserve Bank of India (RBI) rules.

“It is seen that maximum amount of funds were diverted to WazirX exchange and the crypto-assets so purchased have been diverted to unknown foreign wallets,”

the ED had alleged.

Recommended: Is MSTR a buy or sell after MicroStrategy’s $500M Bitcoin investment plans

A blunder or a deliberate anti-crypto move?

Announcing the news on Twitter, as well as through a detailed blog post, WazirX claimed the ED has vindicated them of the previously-labeled charges.

“Due to the active cooperation extended by WazirX and active Anti-money laundering (AML) checks that led to the blocking of suspicious accounts, ED has unfrozen the bank accounts of WazirX. WazirX is now in a position to continue its banking operations as usual,“

The Indian crypto exchange also claimed it had, back in 2020-2021, identified and blocked most of the users whose information the ED had sought last month after freezing its accounts.

This development raises the question of the credibility of the Enforcement Directorate. It also vindicates one of the largest players in the Indian crypto industry.

The incident, therefore, raises questions about the intentions of the Enforcement Directorate (ED). Why does the ED want to heckle a crypto exchange which has been more productive in fighting money laundering than traditional financial institutions?

According to data published by Chain analysis, the share of dubious activities from the total crypto transactions is almost negligible. The growing adoption of cryptocurrencies has brought cybercriminals to the field as well.

According to the data, illicit addresses received $14 billion in 2021. That number was $7.8 billion a year earlier. Although this speaks of a 79% increase, the bigger picture tells a different story.

The total transaction volume reached $15.8 trillion in 2021, a whopping 567% increase from 2020’s totals. Given the massive crypto adoption, the $14 billion, while unfortunate, is not a staggering number. Illicit addresses were involved in just 0.15% of cryptocurrency transactions. This is a massive drop from 3.37% in 2019.

Analysis firm Messari also shares similar sentiments. According to the company, the ratio between fiat and crypto in money laundering is 800:1. For every $1 spent in BTC on the darknet, criminals launder $800 in fiat.

WazirX proving its innocence is a huge win for the crypto community as India has one of the largest populations of young crypto enthusiasts.