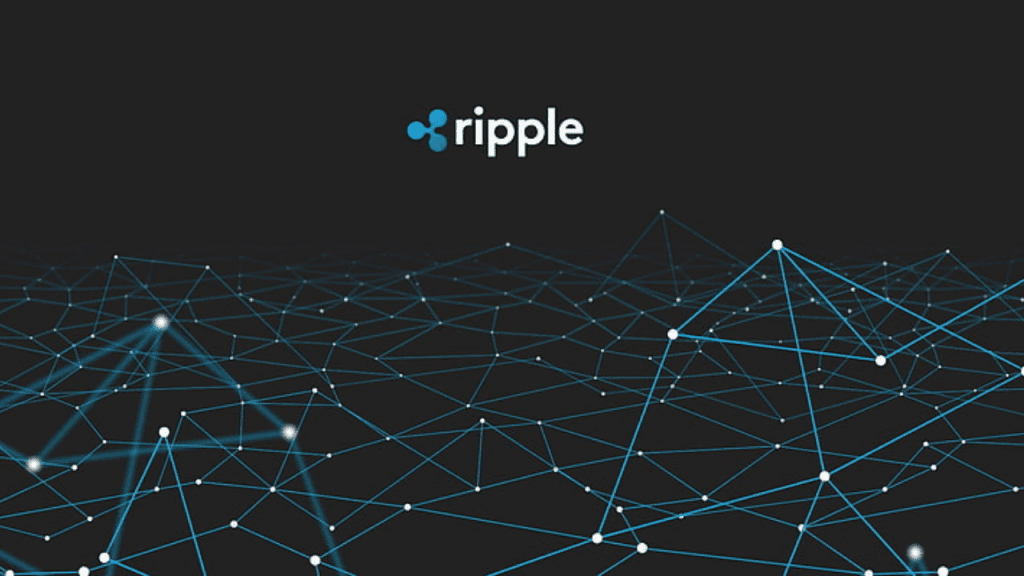 Meanwhile, UAE could be a fruitful region for Ripple, as it is considered the second-largest economy in the Arab Gulf. The country is also among the top remittance nations in the world. UAE recorded a whopping $6.78 billion and $42.7 billion in remittance inflows and outflows, respectively.

Also read: SEC is now a ‘hypocrite’ for the U.S. court as fight against Ripple goes on.

However, Ripple’s ongoing lawsuit could damper the possibility of new partnerships.

The latest developments in the case saw the SEC turning in a request to file one omnibus reply in further support of its Motion to Exclude the Testimony of Defendants’ Expert Witnesses.

The Motion seeks to exclude or limit the testimony of ten experts retained by Ripple Labs, Inc., and/or individual defendants Christian A. Larsen and Bradley Garlinghouse.

Notably, the witnesses in question are technical experts versed in cryptocurrency and blockchain technologies. However, by filing the aforementioned motion, the SEC argues that the Judge shouldn’t consider all of those witness testimonies.

The Twitter response was instant, as some users commented they

I’m not concerned about the SEC’s move to exclude all 10 Ripple experts. It’s what the SEC would try to do. Ripple is well resourced and chose good attorneys, and it’s very difficult to believe Ripple and those attorneys are so remiss to choose 10 experts who would all be excluded.

As CoinChapter reported earlier, the prosecution worked several angles to prove that Ripple sold XRP tokens as unregistered securities in its ICO and thus is in violation of U.S. investment law. As the lawsuit drags on, the outcome is nowhere in sight, despite chief executive Garlinghouse’s assurance that he’s “positive” about his company’s eventual win.