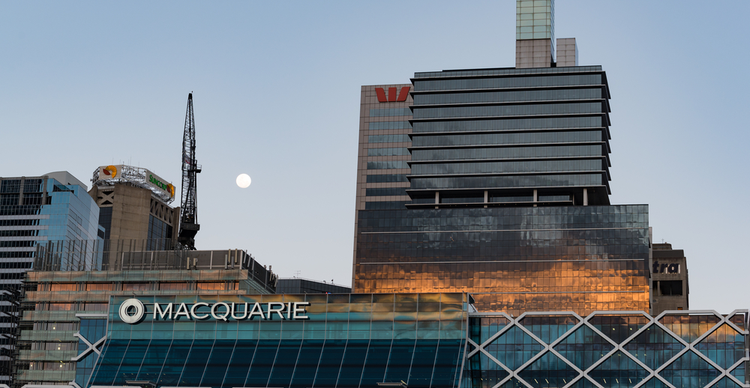 Bitcoin mining still sparks the debate that it consumes too much fossil fuel, which is bad for the environment.

Blockstream, a blockchain technology company based in Canada and a major Bitcoin miner, has announced a new partnership to help it go green in its cryptocurrency mining business.

In a blog post published on Thursday, the company revealed that it had reached an agreement with Macquarie Group, an Australian asset management and financial services company with a presence in 32 markets.

According to the announcement, the partnership with Macquarie Group will allow Blockstream to work on the use of renewable energy to mine Bitcoin (BTC).

According to him, the Australian company has extensive experience in the field of traditional infrastructure and energy markets. He also pointed out that Blockstream is one of the largest BTC miners and also has great expertise in providing solutions based on blockchain technology.

This collaboration will therefore allow Blockstream to develop its capabilities in terms of hosting mining equipment, with the contribution of the Australian company’s expertise in the field of energy. The mining company plans to explore the use of carbon neutral energy sources and how to exploit them in the mining process.

BTC’s North American mining giant will then look to expand this collaboration to use green energy in its mining facilities.

The partnership between the two companies comes at a time when the Bitcoin price is struggling to regain the bullish outlook that saw it reach highs near $ 65,000 at the beginning of the year.

It comes in particular a few months after a severe Chinese crackdown on Bitcoin miners, with the debate over the cryptocurrency’s huge power consumption resurfacing at the beginning of the summer.

The view that Bitcoin mining is heavily dependent on fossil fuels prompted Tesla to flip on Bitcoin, and the reaction of the BTC market was to see prices fall to their lowest level in several months.

Separately, Argo Blockchain has reportedly secured a $ 25 million loan to finance a 320-hectare facility in Texas for “green” Bitcoin mining.