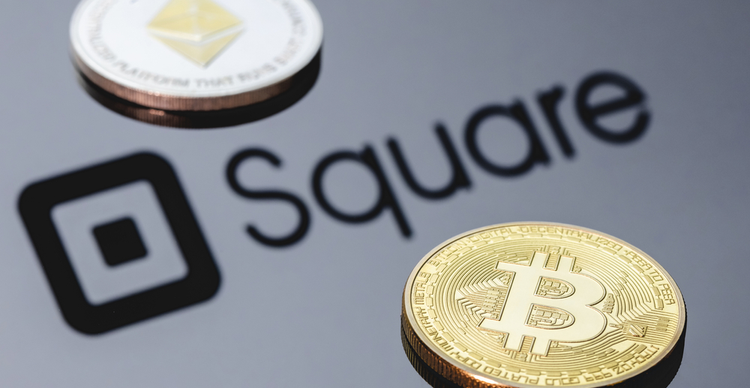 Square, led by Twitter CEO Jack Dorsey, said on Saturday that it got $ 2.72 billion in revenue from Bitcoin in the second quarter of the year. The company released a letter confirming the increase in growth and explained that it had seen a 3x increase in revenue compared to the same period last year.

The recently released second quarter figures also represent a 26% decrease from first quarter revenues, but the year-over-year comparison reflects an increase of 143 %. Bitcoin contributed the largest share of revenue, with $ 2.72 billion of the $ 4.68 billion generated in total. In the first quarter of the year, Square said it made a profit of $ 75 million, from $ 3.51 billion in Bitcoin revenue obtained through its increasingly popular Cash app.

Reviewing its performance in the markets when it comes to Bitcoin, the company, which in recent months has bought billions of dollars of Bitcoin, said it made a $ 20 million loss on its investment in the first quarter.

« In the first quarter, we recorded a $ 20 million impairment loss on our Bitcoin investment. As of March 31, 2021, the fair value of our bitcoin investment was $ 472 million based on observable market prices, which is $ 272 million higher than the book value of the investment “, explained Square.

The numbers reported by Square reflect a 200% increase in Bitcoin revenue. The payment company attributed the increase in revenue in the quarter to the boost that the digital corner market received earlier in the year.

Square also said it has scheduled the acquisition of Afterpay, which will cost the company $ 29 billion. In the announcement made on Sunday, Square explained that the acquisition of Australia-based Afterpay would help both companies increase the number of customers they offer financial services to.

« Afterpay will help deepen and strengthen the connections between our Cash App and Seller ecosystems and accelerate our ability to deliver a rich suite of commerce capabilities to Cash App customers “, explained Square. The acquisition is scheduled for the first quarter of 2022.

Square is keen to expand its crypto business and early last month confirmed plans to create a Bitcoin hardware wallet in order to improve its cryptos services. The company noted that the security benefits of a hardware wallet for Bitcoin would greatly benefit its customers.