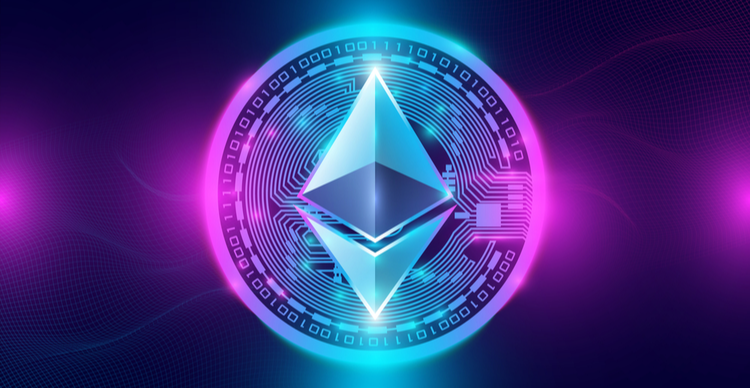 Arbitrum One is now live on the Ethereum core network and Offchain Labs plans to expand its team as the number of projects using the solution continues to grow.

Offchain Labs, a provider of layer 2 solutions for Ethereum, has launched the public mainnet of its Arbitum One extension platform, according to an announcement released yesterday by the company.

The Offchain Labs team also announced the success of a funding round that raised $ 120 million from new and existing investors.

According to the company’s press release, Lightspeed Venture Partners led the Series B funding round, with funding from leading investment firms in the industry, such as Polychain Capital, Alameda Research, Ribbit Capital, Pantera Capital and billionaire Mark Cuban.

“We are excited to partner with our investors who understand the importance of expanding Ethereum and bring the Ethereum ecosystem to the masses “Steven Goldfeder, CEO and co-founder of Offchain Labs, said in a statement.

Arbitrum One is a highly anticipated Layer 2 (L2) solution, designed to enable Ethereum users to access low-cost transactions. The project attracts many developers who want to reduce gas costs and deploy decentralized applications (dApps) in a secure ecosystem.

With the commissioning of the public channel and its compatibility with the Ethereum virtual machine (EVM), the project has already attracted hundreds of developers. For this group of network users, the idea is to take advantage of the easy-to-use features of the solution while avoiding the need to update the codes of their smart contracts.

Offchain Labs plans to use part of the funding to continue to grow its team and make the L2 project the reference platform for fintech and decentralized finance (DeFi) projects.

The team also plans to invest in research and development, to further improve the Arbitrum platform.

Currently, more than 400 projects already use Arbitrum One, including the web content platform Reddit. Other major projects using the solution are Chainlink, Aave, Uniswap and MakerDAO.