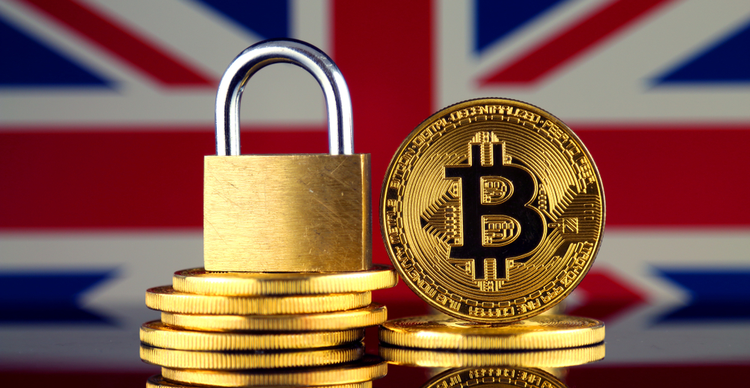 According to its chairman, the Financial Conduct Authority has limited authority over cryptocurrencies and other similar digital assets.

Speaking yesterday at the Cambridge International Symposium on Economic Crime, the Chairman of the Financial Conduct Authority (FCA), Charles Randell, spoke at length about regulatory efforts. Mr. Randell suggested that the regulator does not have the appropriate authority to implement appropriate regulatory measures.

He compared the FCA to the US Securities and Exchange Commission (SEC), which argues that almost all digital tokens are securities, with the exception of the two major cryptocurrencies, Bitcoin and Ether. While the SEC has not needed a congressional mandate to manage these assets in the past, the FCA needs permission from the UK Parliament.

Randell noted that “ the FCA currently has a limited role in registering UK-based crypto-asset exchange platforms for anti-money laundering purposes. »

He also referred to the work of Hercules, observing that the Internet had seen the accumulation of problematic content that needed to be cleaned up. According to him, the FCA needs to put in place appropriate regulation and consumer awareness to combat the scourge of online financial scams.

When it comes to cryptocurrency scams, Randell cited what he said could be the most ambitious financial advertisement in history : Kim Kardashian’s recent Instagram post. The American socialite was reportedly paid to advertise Ethereum Max to her many fans on Instagram. Randell observed that unknown developers created the token just a month earlier, while categorically not classifying the token as a scam.

He claimed that these influencers generated hype that pushed young audiences to invest without much understanding of the risks involved. He added that ads and promotions should not give the impression that a token is regulated, highlighting how misleading such ads can be. He called for caution, given that cryptocurrency scammers often use celebrities for promotion, which ultimately leads to pump and dump moves that leave consumers completely destitute.

The UK Treasury is reportedly working on a proposal that would give the FCA the power to regulate the promotion of assets as in traditional financial markets. Randell went on to clarify that, from the FCA’s perspective, any token that could be allowed to operate would have to meet certain minimum requirements.

His comments come shortly after the FCA revealed that it was “not capable” of overseeing Binance. This was despite the fact that the exchange platform did not comply with all regulations.

Despite his limited ability to allow cryptocurrency companies to operate in the UK, the FCA Chairman acknowledged the positive use cases of the cryptocurrency. He welcomed the improvement of the underlying technology, which he said would have a positive impact on the efficiency of payment systems.