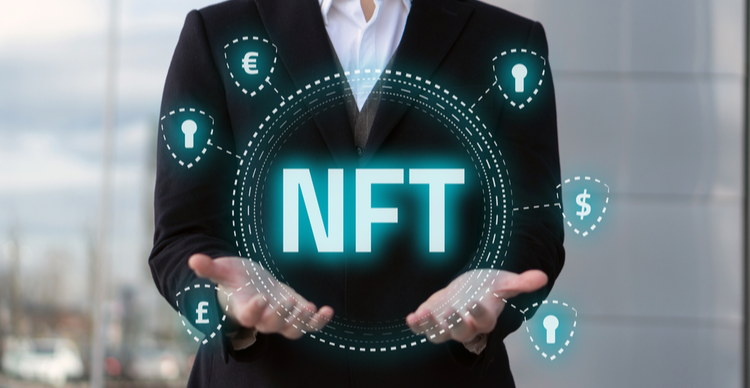 The exchange also implemented a paywall following the launch of the NFT marketplace to deal with spam incidents.

Sam Bankman-Fried, CEO of FTX, announced rather interestingly, the cryptocurrency exchange platform had launched its own non-fungible token (NFT) marketplace. He presented the platform using a simple “Test” artwork he created. The work has since seen an escalation in bidding and sold this morning for $ 270,000. The FTX CEO explained in his Twitter post that the exchange’s new NFT platform would be available exclusively to US customers and allow them to buy, sell and even strike their own NFT.

The new platform will allow cross-channel trading on Ethereum and Solana, to which Bankman-Fried added that users will soon receive additional features. He listed some of the aspects that will soon be introduced, including the ability to deposit and withdraw funds. There will also be a provision allowing users to transfer NFTs from external sources to FTX.

The announcement meant a change from the current FTX model that limits users to storage and viewing. Thanks to an improved operating model, users will be able to sell their NFT through the platform, taking advantage of deposit and withdrawal features.

The NFT marketplace was initially launched with free access for all, but it recorded several spam incidents shortly after its launch. This led to an exchange platform imposing a one-time fee of $ 500 for users who wanted to sign up.

“Due to the massive number of submissions, too many of which were just a picture of a fish, we now impose a one-time fee of $ 500 to submit NFTs “, tweeted Bankman-Fried.

However, as expected, users did not welcome these changes very well. After persistent resistance from customers, FTX dropped the $ 500 fee that had been imposed and then proposed a fairer flat rate of $ 10 for all users who wanted to hit NFTs, with users who paid the initial $ 500 being reimbursed.

With this new offer, FTX intends to charge users on both sides of the sale. The buyer will have to pay 5 %, while the sellers will also have to pay 5 %. The exchange platform advised potential customers to participate in trading only if they understand it, since all purchases from NFT will not be refundable.

Many players in the sector have increasingly adopted and even provided their customers with the opportunity to play with NFTs. Binance, the world’s largest cryptocurrency exchange platform by volume, announced its NFT platform in collaboration with artists, athletes and other creators in June this year.