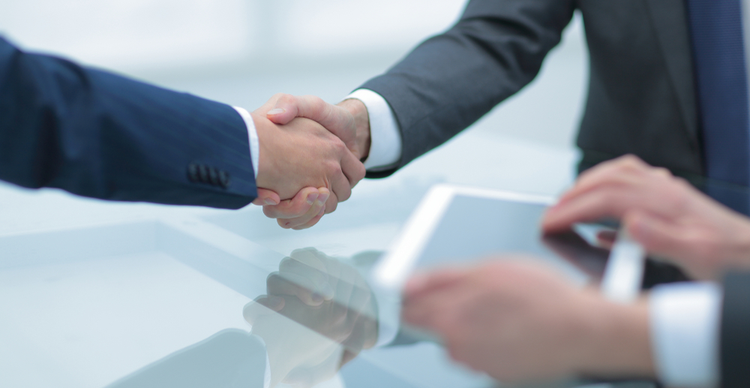 Grayscale, the world’s largest digital asset management firm, has added Dave LaValle to its exchange traded fund (ETF) team as it prepares for the potential approval of its ETF application. His announcement as the new global head of ETFs at Grayscale was made through a press release on Wednesday. The company had already submitted its application to the U.S. Securities and Exchange Commission (SEC) in 2016, but withdrew it soon after. It then filed another application, but the regulator has not yet made a decision on this matter.

Doubts have been raised about whether the SEC will give the green light to crypto ETFs this year due to the increased oversight introduced by the new chairman, Gary Gensler. The investment company, however, is not letting this affect its goal of converting the Bitcoin Trust into an ETF, judging by the new hire. Grayscale has put enormous effort and resources into achieving this goal.

After reaffirming its commitment at the beginning of the second quarter, the company appointed Bank of New York Mellon as the asset management services provider for its Trust. The company also confirmed that the bank will offer transfer services for the trust if the conversion to ETF is successful.

LaValle, the former chief executive of Dallas-based index provider Alerian, is expected to spearhead the team and achieve the goal pursued by Grayscale. It will also have a seat at the Directors general table. Grayscale director Michael Sonnenshein praised LaValle, noting that he is a man of action with great experience.

« Dave is a pioneering leader in the field of ETFs, whose expertise covers the essential components of the ETF ecosystem, including product development, distribution, capital markets, trading and regulation. It will accelerate Grayscale’s ability to deliver on its commitment to ETFs… »

Sonnenshein’s remarks about LaValle could not be truer considering that the former Alerian chief is a veteran of ETFs, having devoted more than two decades of his life to the sector. He previously worked in a related role at State Street, where he was the US head of ETF capital markets. Prior to his time at State Street, he led the exchange traded products (ETP) market at NASDAQ.

Of his hiring, Mr. LaValle said : “ Investor preferences have fundamentally changed, which has a direct impact on wealth managers and the asset management industry. I’m excited about the opportunity to… work with Michael and the Grayscale team to advance this digital evolution. »