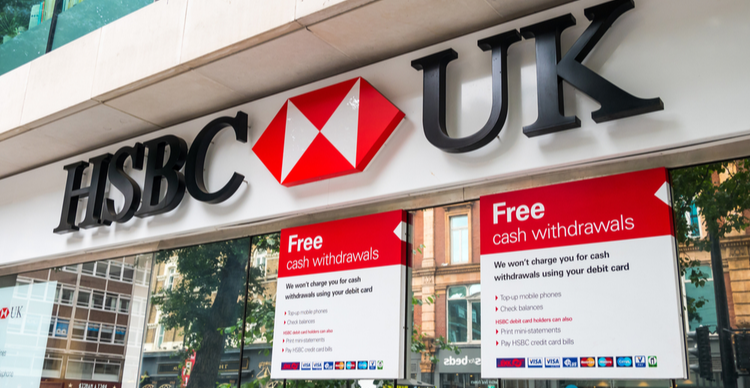 The bank has sent a message to its customers to inform them that it will stop processing credit card payments to Binance until further notice.

The British financial institution HSBC reportedly communicated on Tuesday that it had blocked its customers to prevent them from making credit card transactions with Binance, according to several tweet. The bank relied on the decision of the Financial Conduct Authority (FCA) to ban Binance Markets Limited’s operations in the United Kingdom to justify this action. Since making this decision, HSBC has contacted its customers to inform them of the upcoming change.

« We have informed HSBC UK customers about the changes in this sector [de la crypto-monnaies] which could affect them “, said an HSBC spokesman.

Declining to name specific names, the spokesman explained that the bank retains a particular interest in customer knowledge standards and anti-money laundering.

« We will not comment on individual securities or cryptocurrency exchanges. We place particular emphasis on high anti-money laundering (AML) and customer knowledge (KYC) standards, and we closely monitor developments, customer demand and regulatory developments in these markets. »

HSBC’s decision adds to the number of banking institutions in the UK that have restricted their customers ‘ transactions with Binance. The Spanish bank Banco Santander and the British bank Barclays were the first major banks to block user transactions for the same reason.

Binance has been the subject of regulatory decisions by various countries, with the rules continually being established for cryptocurrency markets. Japan had warned in early June that the exchange was operating illegally in the country, and before long the aforementioned FCA warning was issued.

HSBC’s decision was not entirely surprising, however, given the current nature of crypto markets and the bank’s attitude towards crypto. HSBC CEO Noel Quinn had said in May that the bank would not treat Bitcoin as an asset. The bank had also blocked its customers ‘ access to MicroStrategy shares, due to their relationship with crypto.

Binance has not been too affected despite recent events, with its daily trading volumes remaining relatively stable. The biggest concern arising from the UK’s regulatory attitude towards crypto and Binance in particular is that it could spread to other countries. The exchange would then be heavily affected as most of its customers are outside the UK.