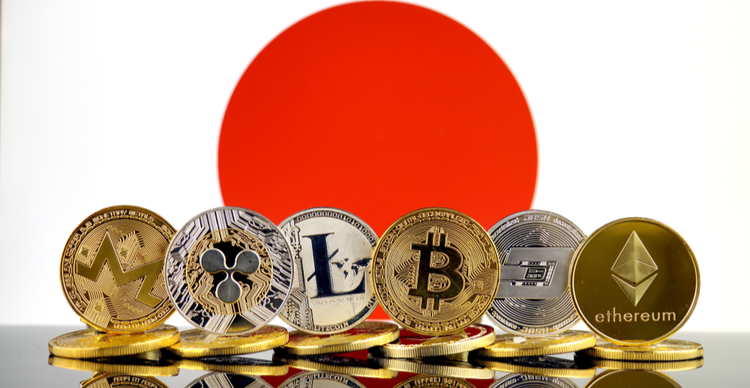 After a series of high-profile hacks, Japanese regulators have asked cryptocurrency exchanges to implement strict measures to curb illegal activities and protect customers.

The FSA is said to have begun wider deliberations on the subject with the aim of protecting Japanese investors.

As the local media points out, the group created by the FSA is made up of experts whose main objective is to set up monitoring of the cryptocurrency and decentralized finance (DeFi) sector in the country.

In addition, the Japanese regulator also wants to keep an eye on the central bank’s digital currency project (CBDC), even though the broader crypto sector is experiencing significant developments. Concern that exchanges have not fully implemented measures to limit price manipulation and money laundering is also behind this new initiative.

According to the report, the FSA plans to implement new policies by mid-2022.

Japan was one of the first countries to recognize cryptocurrencies in its financial system, which helped catalyze the bull market of 2017. However, the country has recently sought to take a stricter stance on cryptocurrencies, including on cryptocurrency exchanges following a massive hack of Coincheck in January 2018.

This security breach, and the resulting loss of more than $ 500 million in digital assets, saw the FSA toughen up against cryptocurrency exchanges as it sought to better protect users.

In 2019, the regulator introduced new rules that required cryptocurrency exchanges to be registered and that they ensure they implement measures that put customer safety first. While the market regulator is now looking to increase these efforts, recent setbacks such as those seen with the hack of the Liquid exchange mean that a stricter stance by the controller is likely.

The Japan Times note that about 31 platforms, including one of the largest in the world, namely Coinbase, have registered to offer cryptocurrency trading activities in the country. This week, the major US crypto exchange Coinbase officially entered the Japanese market, partnering with financial giant Mitsubishi UFJ Financial Group (MUFG) to make it easy for customers to buy and hold cryptocurrencies.