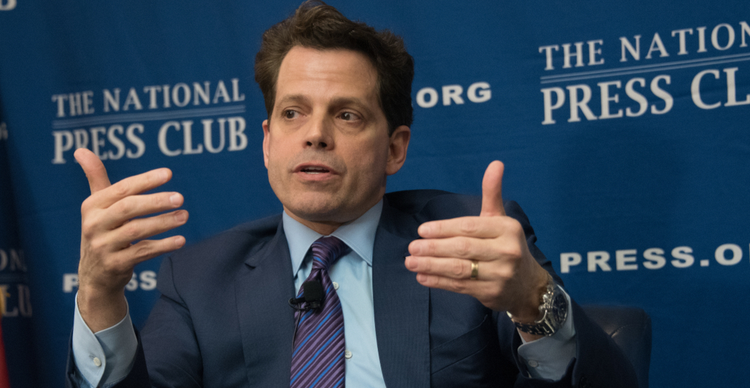 The global alternative investment company has reached an agreement with Moss Earth, which bills itself as the world’s largest environmental platform.

New York investment firm SkyBridge Capital is the latest name to join the growing list of companies aiming for “green” status. The Anthony Scaramucci-led company announced yesterday that it is seeking to offset the carbon from its Bitcoin holdings after entering into a partnership agreement with environmental platform MOSS Earth.

SkyBridge intended to reduce the amount of carbon in the atmosphere and used carbon offsets to achieve this goal. The founder of the international investment company praised this approach, describing it as a reliable way to make the Bitcoin network green. He also predicted that Bitcoin mining would end up being powered entirely by renewable energy at some point in the future.

« We expect Bitcoin mining to be fully renewable by the end of the decade. Meanwhile, carbon offsets represent an effective way to green the Bitcoin network and facilitate its adoption by ESG-conscious investors. »

Carbon offsetting has become a popular approach because it allows companies to easily reduce their carbon footprint. The partnership between the two companies was made possible by One River, another cryptocurrency investment platform that was keen to offset its carbon footprint.

Speaking on the topic, MOSS CEO Luis Adaime praised SkyBridge, explaining that the company had set a precedent for other companies. Adaime also said the deal is one of the most important and hopes it will encourage the use of renewable energy in Bitcoin mining.

« SkyBridge’s initiative to offset greenhouse gas emissions caused by Bitcoins held by its funds is […] an example for the investment community. »

By carrying out this operation, SkyBridge has turned green the Bitcoins held by its funds.