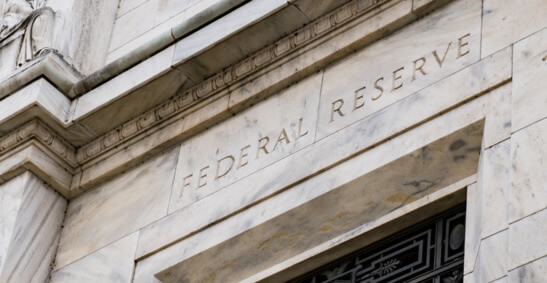 The Federal Reserve is expected to release a report on virtual assets before the end of the third quarter of this year, according to its chairman, Jerome Powell.

Yesterday, Jerome Powell, Chairman of the federal Reserves in the United States, presented the semi-annual report on monetary policies to the House financial services Committee. He revealed that the government will release a report in September covering stablecoins, central bank digital currencies (CBDC) and cryptocurrencies.

« We will address digital payments in general. It means stablecoins, it means crypto-assets, it means a CBDC, ” Powell explained. “This whole group of issues and payment mechanisms, which we think is really at a critical point in terms of regulation. »

On the issue of establishing a CBDC, he argued that they would take the approach of openly consulting the public, including congress, to determine the benefits and limitations of such an approach. In addition, Powell noted that the development of a government-controlled CBDC would likely reduce the relevance of private digital coins such as the Bitcoin. The President also stressed the need to establish regulations for stablecoins if they are to be a reliable means of transacting.

« If they are to be an important part of the payments universe, which we don’t think crypto assets will be, but stablecoins could be, then we need an appropriate regulatory framework, which frankly we don’t have. »

Regarding Tether (USDT), the head of the Federal Reserves explained that recent market behavior suggests the need for regulation. Tether and Bitfinex have had a long-running war with the New York Attorney General’s office. The legal woes ended early this year, with Bitfinex finally reaching a settlement agreement and being fined $ 18.5 million.

The controversy around Tether is partly due to its stablecoin nature. Stablecoins are inherently tied to fiat currencies in terms of value. However, it appears that Tether was not fully backed by the dollar (as initially claimed), but rather backed by debt and treasury notes.

The chairman of the Federal Reserve has already mentioned the uncertainty surrounding the US government’s position on CBDCs. Last April, he had indicated that the United States would not rush to make a decision on the issue of CBDCs. In addition, he also felt that the Chinese digital yuan, which was an important part of the conversation, would not be ideal for the United States. The president has also explained in the past that without the pressure of becoming the first to develop a CBDC, the United States is obliged to develop the best of them.